​Dominic Solanke's Liverpool teammate Ovie Ejaria has said he would recommend Rangers to the striker, stoking rumours of the Scottish club's interest.

Ejaria has been on loan at the Scottish side since Reds legend Steven Gerrard made him one of his first signings as Rangers boss this summer, and has made himself an important part of the midfield as they look to challenge Celtic for the title.

Solanke, meanwhile, is yet to play a minute for ​Liverpool this season, frozen out of first team involvement after the returning Daniel Sturridge and the arrival of ​Xherdan Shaqiri added depth to Jurgen Klopp's attacking options, and as such has been linked with a loan move away in January.

Rangers have been one of the ​frequently reported interested parties in his signature, and Ejaria has said that he'd recommend a move north of the border to Solanke. 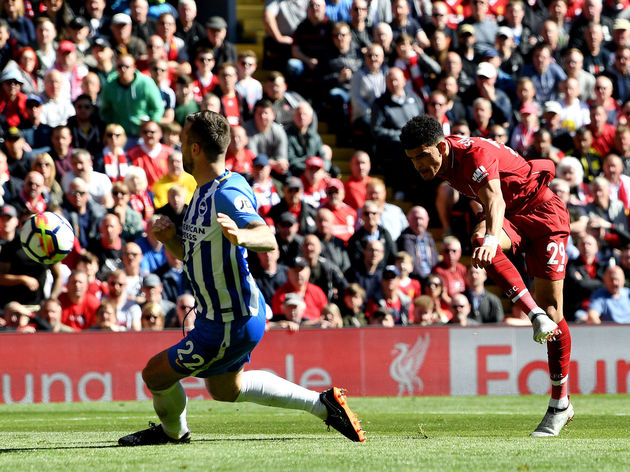 ​Liverpool Echo"If I was to speak to Dom about it, I would only have good things to say about Rangers

"Dom is a very good player. I've known him for a very long time. He's another goalscorer. He scores a lot of goals, so if he was to come to Rangers in January, it would be a very good addition to the squad.

"It would also increase the strength in depth in the squad and he would be a very good addition. And don't forget Kyle Lafferty, who is another top striker." 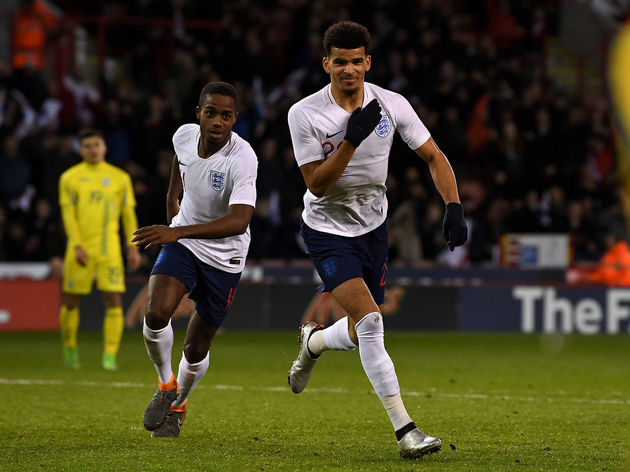 If Solanke was to join Rangers, he would become the third Liverpool loanee brought in by Steven Gerrard, with Ryan Kent also quietly making his presence felt in Glasgow. In addition, former Liverpool defender Jon Flanagan joined Rangers in a free deal this summer.