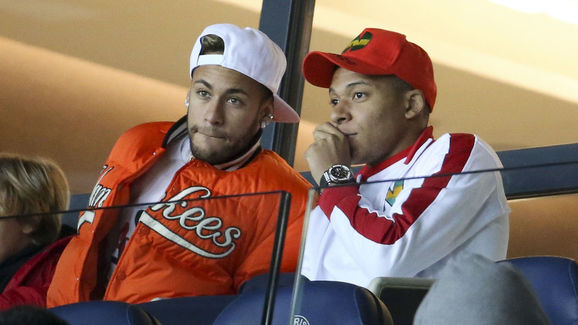 "I am more optimistic than yesterday about Ney and Kylian," Tuchel said. "They will be able to train on Monday."

​Neymar injured his groin on international duty for Brazil while ​Mbappe picked up a shoulder injury playing for France.

PSG continued their 100% start to the Ligue One season Saturday as Edinson Cavani struck a classy winner against Toulouse with Dani Alves coming off the bench to make his comeback from a long-term injury.

"In theory he would not play on Wednesday as he has just returned, but if you asked him he would tell you 'Yes'," said Tuchel speaking about defender Alves, as reported in the Liverpool Echo.

"He has returned to the team and he could play a match of that level against Liverpool." In the reverse fixture at Anfield in September, the Reds won 3-2 ​Roberto Firmino's