​Carlo Ancelotti has refused to rule out a Napoli return for Uruguayan forward Edinson Cavani amidst increasing rumours about his future.

Cavani enjoyed a prolific career whilst playing in Naples, scoring 78 goals in 103 appearances and establishing himself as one of the best goalscorers in Europe. The Uruguayan then joined PSG in 2013 and has further cemented his place amongst the top forwards in the world, bagging 124 goals in 173 games for the French giants. 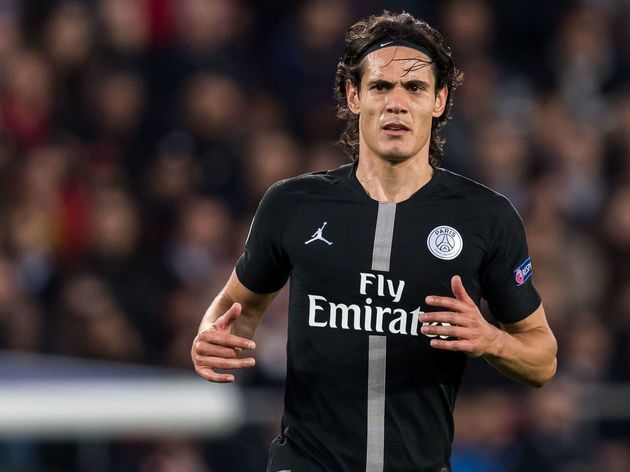 Speaking to Radio Kiss Kiss as quoted by Football Italia, Ancelotti dropped a hint that he may be interested in coaching Cavani

“I’ve coached many champions, but I still haven’t coached Cavani.