Fulham currently sit bottom of the league and recently parted way with manager Slavisa Jokanovic following a shock 1-0 defeat to fellow strugglers Huddersfield. The Cottagers played good football under the Serbian, but struggled to hold onto a result in their opening 12 games. 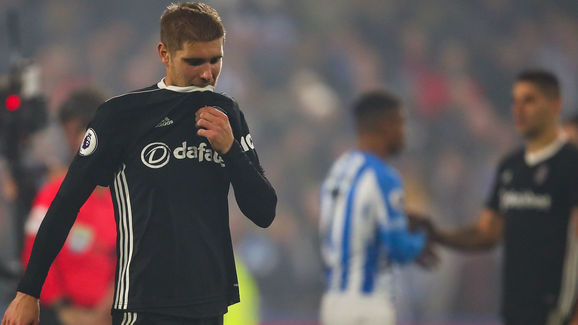 They have scored more goals than four of their immediate rivals, but have let themselves down at the back – conceding a league high 31 goals. £15m summer arrival Alfie Mawson was brought in to plug the gap at the back, but injuries have reduced him to just one league appearance this season.

While fellow defensive recruit Maxime Le Marchand has been equally disappointing, making just three league appearances himself. Owner Shahid Khan appears ready to throw more money at the problem and will target Boyata after seeing a £9m offer turned down in August.

Boyata has been a mainstay in the Belgian national team under Roberto Martinez, helping them to a third place finish at the 2018 World Cup. He has also been instrumental in Celtic winning three consecutive league titles and completing the Scottish treble last season. Boyata does have previous Premier League experience as well, after being on the books at Manchester Cityand spending time on loan at Bolton Wanderers. He even managed one appearance for the Citizens in their 2013/14 title-winning season.

The 27-year-old is in the final year of his contract, meaning he could leave for free in the summer if Celtic don’t sell him in the coming window. He has also refused to commit his future to the Scottish champions and in fact, refused to travel to a Champions League qualifier after his August move collapsed. 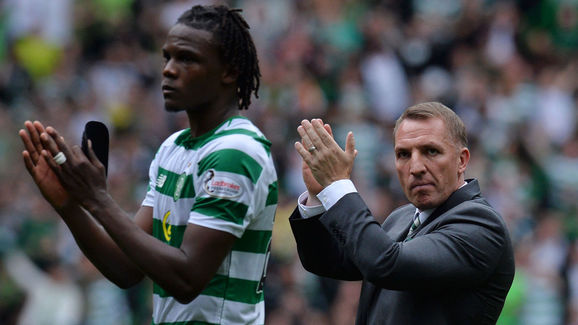 Celtic boss Brendan Rodgers seems resigned to losing his centre-half and was quoted by the Daily Mail as saying: “He's at the stage where he will assess everything and he is probably going to sign the biggest deal of his life over the next couple of months.”