​Every top team needs a striker who can score goals, and there are few better at doing so than Edinson Cavani.

Wherever he has played, Cavani has been prolific. At his current side, Paris Saint-Germain, Cavani has an astonishing record, netting 179 goals in 258 games. However, there have been several rumours linking the Uruguayan with a return to the side which made him great - Napoli. His record at ​Napoli was equally as incredible. Between 2010 and 2013, ​Cavani found the back of the net 104 times in his 138 appearances, helping him develop a reputation as one of the world's most lethal forwards.

For such a prolific striker, Cavani lifted just one trophy during his time with Napoli. The striker netted once to help I Partenopei to a 2-0 victory over ​Juventus in the 2011-12 Coppa Italia final. However, Juventus have dominated Italy since, but Cavani's return could be what it takes to dethrone The Old Lady. 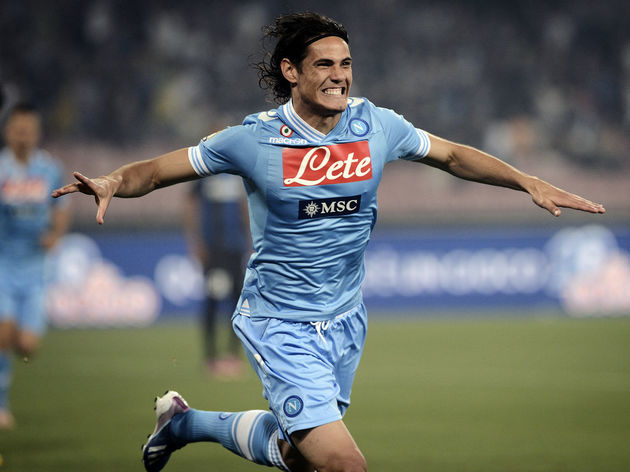 Last season, Napoli played some breathtaking football, but still found themselves four points behind Juventus at the end of the season. This year, under Carlo Ancelotti, they are already six points behind their rivals, despite scoring the same number of goals.

Since Cavani opted to swap Naples for Paris, ​Dries Mertens has moved from the wing to a more central role. The Belgian has enjoyed a huge amount of success, but even his 18 league goals could not propel Napoli to the league title last season.

Meanwhile, Cavani netted 28 times in his 32 Ligue 1 appearances as PSG strolled to domestic glory. He even has eight goals from eight outings this season, with PSG sitting 13 points clear at the top of the table.

With Juventus dominating in Italy, Napoli need one thing - goals. They average over two goals per match, yet that is not nearly enough. Juventus look as though they cannot be stopped, even coming away with a 3-1 victory when they faced Napoli in September.

A good defence is key to success, but if a team cannot score as many goals as their opponent, they will not win games. If Napoli added Cavani to their ranks, they would possess an incredibly prolific front three. 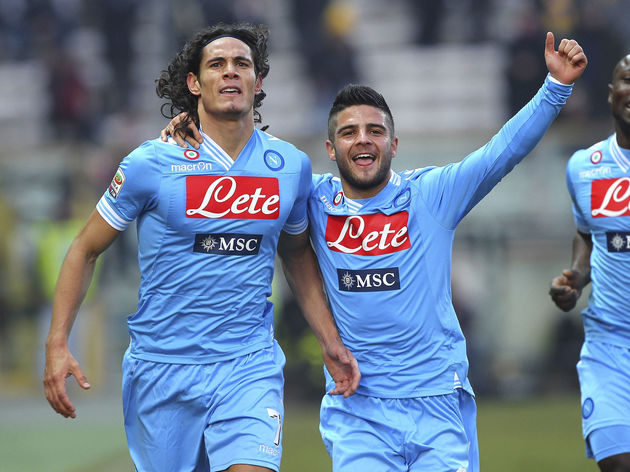 Mertens and Lorenzo Insigne have been starring for Napoli in recent years and, if they lined up alongside Cavani, they would only be more dangerous. Defenders would be unable to focus on all three, meaning at least one of them would almost always be free to score goals.

Cavani already knows the style of play in Italy, but it would not even be problematic if he did not. Cavani has scored goals everywhere he has played, whether that be in league football, the Champions League or the World Cup.

Strikers of Cavani's ilk are hard to find. There are not many forwards who consistently score goals, so if Napoli can bring him back to the club, Cavani could be the catalyst for greatness.