​Jose Mourinho has taken aim at Manchester United's younger stars in a recent interview, claiming that they are 'spoilt kids' who lack maturity due to the easier environment they enjoy compared to previous generations of players.

Media controversies have been a central theme in what has been a poor season for Mourinho and co. so far, and in a bizarre TV interview with TV station ​Univision, the boss opened fire on the likes of Luke Shaw, Marcus Rashford, Anthony Martial and Jesse Lingard, claiming that they lack character and personality among a stream of other criticisms. 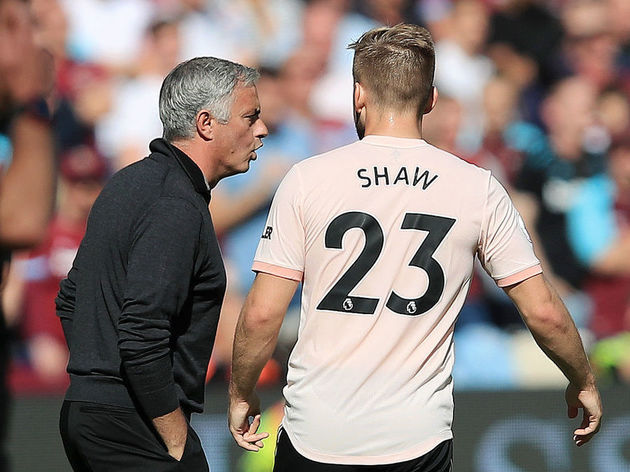 "They are lacking maturity, a

"We had more men, we were more mature, we were more prepared for life, we were less protected.They are spoilt kids now, the kids of today have a different life, an easier environment and I’m talking about the people around the players.

"These people give them too much affection and too many excuses. People mature much more slowly now.

"We’re talking about ​Luke Shaw, Martial, Lingard, Rashford – young, big potential, but at the end of the day it results in the word I cannot say, but you use it a lot here… character, personality, they lack a little."

While Mourinho's coaching career speaks for itself, as a player he spent the bulk of his short-lived career in the Portuguese lower leagues. 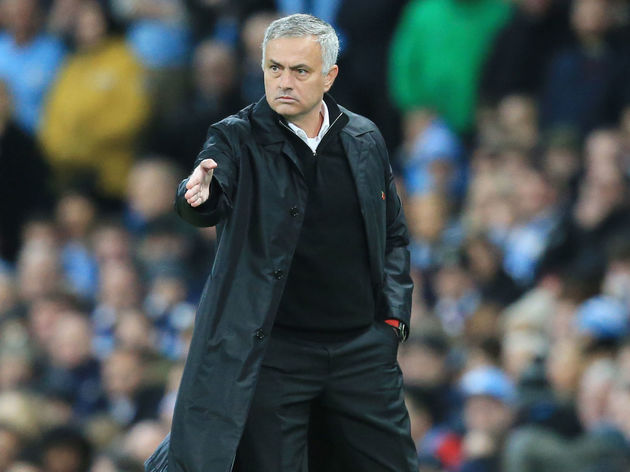 His frustrations stem from the fact that ​United are struggling at the moment, despite a recent up-turn in results, as they sit eighth in the ​Premier League behind Bournemouth and Watford.