​Borussia Dortmund's sporting director Michael Zorc has explained that Manchester City have no outright buy-back clause in winger Jadon Sancho's contract, explaining that reports to the contrary stem from the 'matching right' they obtain over the 18-year-old.

Signing for Dortmund for a fee believed to be around £8m in 2017, Sancho has quickly established himself as one of England's most exciting talents, leaving many critical of City for letting such a promising talent slip through their fingers. 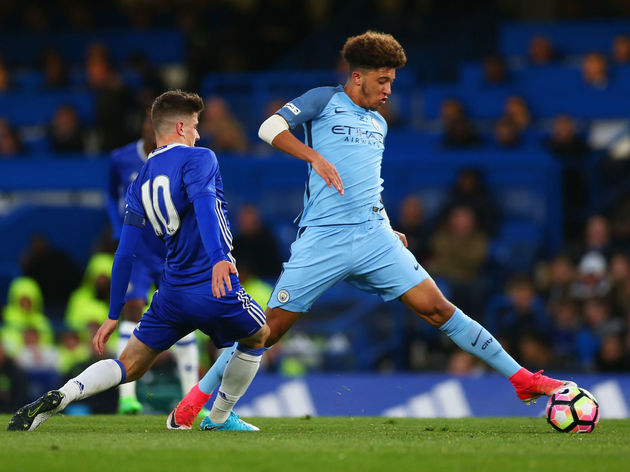 Some reports this week suggested that all was not lost for ​City, however, and that they held an unspecified buy-back clause in the winger's contract, but Zorc explained in a news conference (via ​FourFourTwo) that such claims have the wrong end of the stick.

"Principally we don't make contract details public," he said. "But what you mean here is, actually, not really relevant, because it would be at most a matching right.

"That would have no significance at all for us, apart from having to talk with City if an offer came up. But that's very theoretical."

Having initially established a reputation as a devastatingly effective impact sub for ​Dortmund this season, Sancho has kicked his game on in recent weeks, starting their last five ​Bundesliga matches, and winning the October player of the month award in the process.

He's appeared in all of Dortmund's 11 league matches so far, starting five and coming on as a sub on six occasions, registering an impressive total of four goals and six assists as BVB sit four points clear at the head of the division.