The Resurgence: Why Moussa Sissoko Can Be Tottenham's Long Term Dembele Replacement

​At the best of times, Moussa Sissoko has been a hugely frustrating player at Tottenham since arriving for £30m in August 2016. He hasn't always been the most popular figure, partly because of sub par performances but also because he was often a scapegoat.

But it all appeared to change at Selhurst Park in a 1-0 Spurs victory, in which Sissoko put in an excellent performance. The Frenchman was unlucky not to be named man of the match, with the award going to goalscoring centre back Juan Foyth.

At full time, chants of Sissoko's name were ringing around the stadium as he embraced the fans. I 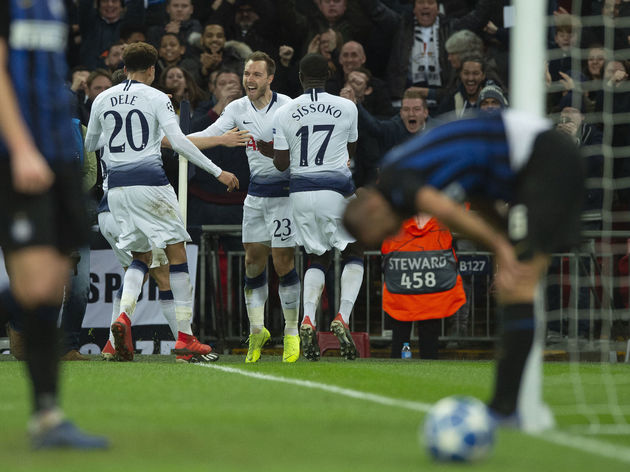