​Real Madrid have signed a deal with the multinational business company 'Legends' to help push forward their plans for the redevelopment of the Santiago Bernabeu. a holistic solution provider for brands in sports, music and entertainment'.already 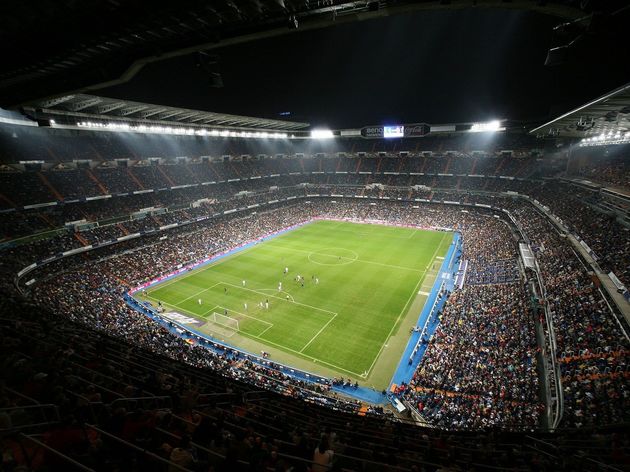 The club's business plan outlines a strategy to earn