​Southampton are said to have identified former Real Madrid and current Besiktas defender Pepe as a potential target for the January transfer window.

After spending 10 years with Los Blancos, Pepe joined Besiktas on a free transfer in 2017 and has since gone on to make over 50 appearances for the Turkish giants. The 35-year-old's contract is set to run out at the end of the season, which opens the door for a potential move if no extension is agreed. According to Turkish news outlet ​Sabah, Southampton will look to make a move for the experienced defender in January to fill a void they have struggled to address since Virgil Van Dijk joined Liverpool at the start of 2018.

The report claims that ​Southampton had been looking to bring Pepe over the south cost during the summer transfer window but Besiktas blocked the move. However, the club may be looking to cash in on Pepe in January rather than allow him to leave on a free transfer at the end of the season.

Besiktas are also experiencing some serious financial troubles after failing to qualify for the Champions League and, as ​Pepe currently earns 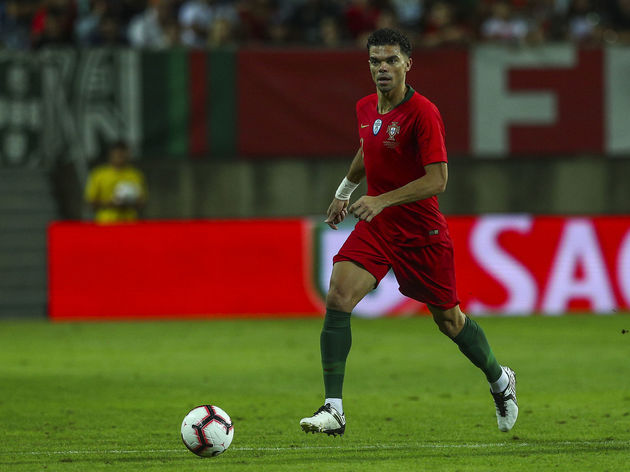 However, Southampton are not the only club who are vying for Pepe's signature. The Saints