​Former ​Manchester United goalkeeper Peter Schmeichel has admitted that he was 'proud' of son Kasper in the immediate aftermath of the ​Leicester City helicopter crash.

It has been revealed that his son Kasper 'ran towards the burning helicopter' in order to help those on board. His brave efforts were in vain as Leicester owner 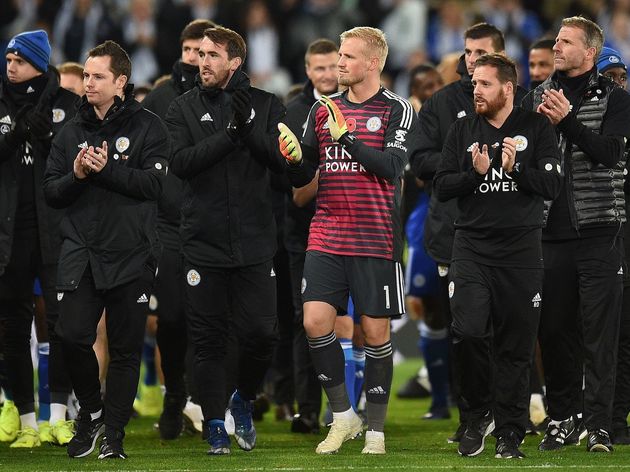 speaking to BBC Radio 5, saying: "I'm proud of his reaction as the first thing he wants to do is help."

"He was running towards a burning helicopter. You don't want your kids to do that."

Since the tragic incident on October 27th, Schmeichel has admitted his son is coping and is now a 'pillar of the Leicester community'.

Kasper has received praise over his respectable and sensitive handling of the situation - along with other senior players Jamie Vardy and Wes Morgan - he has become the senior spokesman for their club during this difficult period. 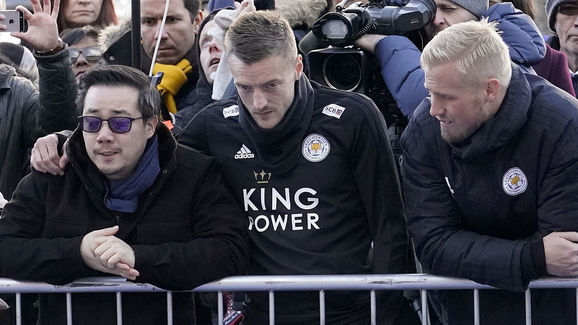 The ex-Man Utd shot-stopper described his son as 'a respectful, thoughtful and sensitive man'

"He's done exceptionally well. He's come through a difficult time and I've tried to read his emotions and hopefully it won't be a big reaction," he added.