​Newcastle loanee Kenedy has spoken about his fondness for the Magpies and St. James' Park in a recent interview with the Chronicle.

The Brazilian joined the Magpies in January last year from his parent club Chelsea and impressed enough to earn himself a second loan spell on Tyneside this summer. However, since his return to the club, Kenedy has endured a rough start to the season. He played poorly as ​Newcastle struggled initially - the team picked up only three points in their opening ten fixtures.

But back to back Premier League wins have lifted spirits on Tyneside and Kenedy's confidence has returned - it was his brilliant cross which set Salomon Rondon up for the winning goal against ​Bournemouth in their last fixture.

He spoke of the importance of his new home ground in that most recent league win, saying (via the ​Chronicle): 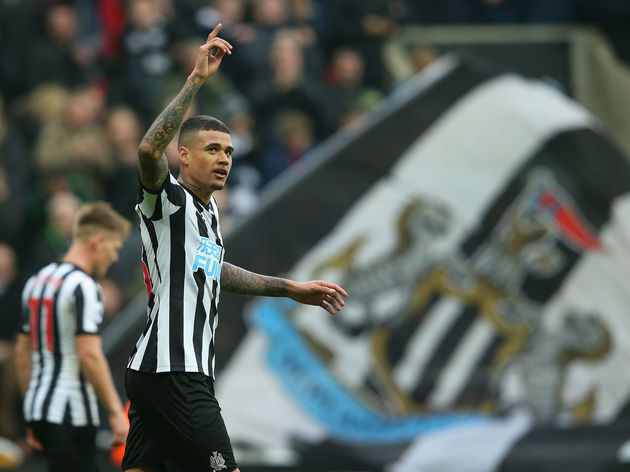 What a goal from Salomón Rondón! Ki sprays a wonderful pass out wide to Kenedy who whips in a cross, and the Venezuelan forward times his run to perfection before planting an unstoppable header past Begovic! 2-0! #NUFC