Manchester United captain Antonio Valencia would be willing to join another Premier League club, should he decide to leave Old Trafford on a free transfer at the end of the season.

The Ecuador international has barely featured for the Red Devils this season after struggling to return to fitness following a knee injury, and was rumoured to have fallen out with his coach José Mourinho after reporting back to pre-season training in poor physical condition.

The 33-year-old's contract expires at the end of the season, and United are yet to trigger an extension. 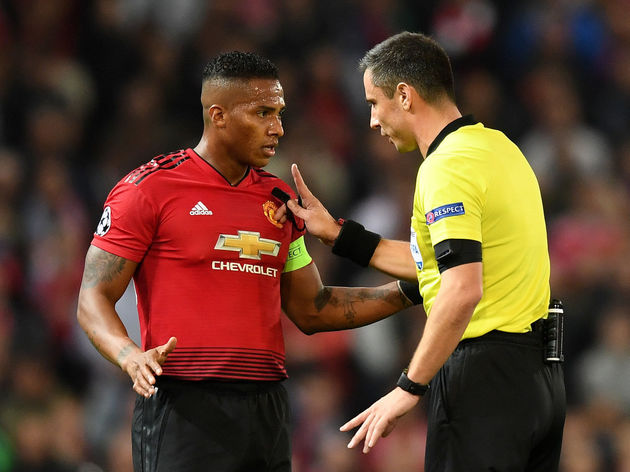 According to the Metro, ​Valencia is intent on remaining in the ​Premier League beyond this season, and will look to join another team in the division should he decide to leave ​United upon the expiry of his deal. However, the report gives no indication as to which teams are in the running, or how they obtained the information in the first place.

Certainly, if the relationship between Mourinho and Valencia has deteriorated, he may be look to move the veteran on at the end of the season and appoint a new captain. United's current wing-back options are by and large approaching the twilight of their careers, and the club are likely to invest in fresh blood come the summer to keep up with their big spending rivals. 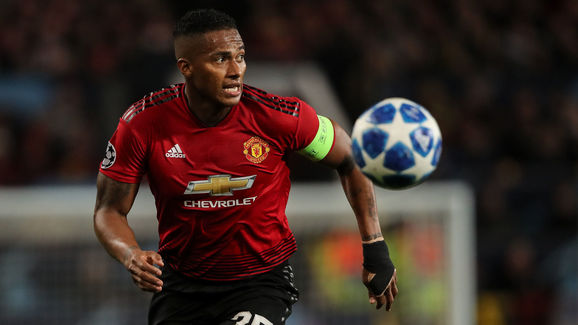 During his decade-long at Old Trafford, the former Wigan Athletic man has excelled, winning two Premier League titles, an FA Cup and the Europa League. With his playing days drawing to a close, Valencia might look to pursue another challenge before retiring, and his extensive experience in the English top tier could make him an alluring option for a host of sides.

Meanwhile, ​United are believed to have identified Everton and England star Jordan Pickford as their number one candidate to replace David de Gea, should the Spain international chose not to extend his contract beyond 2020. The report claims that an offer of around £60m could be enough to convince the Toffees to part company with the former Sunderland starlet.