Arsenal defender Julio Pleguezuelo has spoken of a potential summer transfer if he is not offered a contract extension.

The 21-year-old made his senior debut for the Gunners last month, playing in the 2-1 Carabao Cup win over Blackpool. However, Pleguezuelo has hinted at the possibility of returning to his native Spain. Speaking in an interview to Marca, Pleguezuelo said: “I’m waiting to see how everything develops, I have to talk to my representative. My goal is to stay at Arsenal.

“I would like to continue and, if it is not here in England - I have offers in Spain. But at the moment it’s not my idea to go back.”

Pleguezuelo joined the Arsenal youth setup in 2013, moving from Barcelona’s renowned La Masia academy. It was the first time he had left Spain, although he has been loaned back twice to Mallorca and Gimnàstic. Since then, the Spaniard has been playing in Arsenal’s under-23 team, where this season he has been captain in the Premier League 2.

Pleguezuelo added: “I had options to go out in the summer, but I wanted to stay here. The first step I have already made with this debut, now what I want is to continue having opportunities in the first team.”

If the 21-year-old wants to truly break into the first team, he will face a lot of competition. Unai Emery has a pool of experienced defenders, including Sokratis Papastathopoulos and Laurent Koscielny. 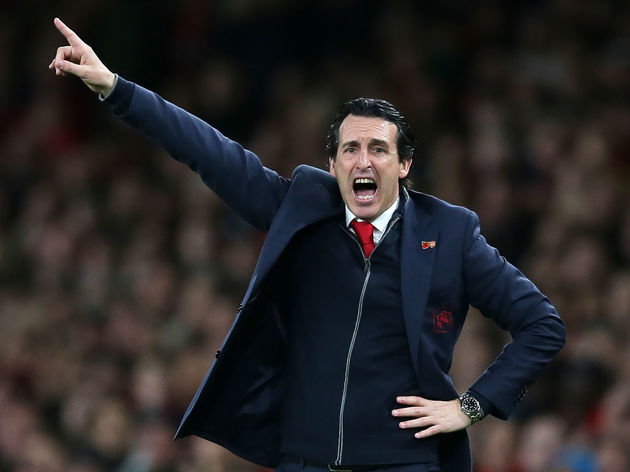 However, Pleguezuelo does not view them as competition, saying: “I do not see them as enemies, just the opposite. For my part, what I will do is continue to give the coach reasons to, when he trusts me, be prepared.”

Pleguezuelo has represented Spain at youth level before, last playing in 2014 for the under-18s. In the future, he has big aspirations for his international career, hoping to one day represent La Roja at the highest level. When asked about his aims, he said: “Succeeding at a high level and, above all, being able to play a World Cup with Spain. But now I have to go step by step and keep jumping like the one that has arrived with the Cup debut.”