Newcastle United have stepped up their efforts in scouting Genoa's hot young prospect Krzysztof Piątek with a January transfer in mind.

It's no secret Magpies' fans were left frustrated after the summer transfer window having failed to add to their squad before the new season, and the club looked to be paying the price. They failed to win any of their opening 10 games in what was a dire start to the new campaign, however their fortunes finally look to be changing.

After picking up their first win of the season with a 1-0 win over Watford, Newcastle made it back-to-back wins the following week thanks to a hard-fought 2-1 win over Bournemouth which has helped them climb up to 14th in the Premier League. 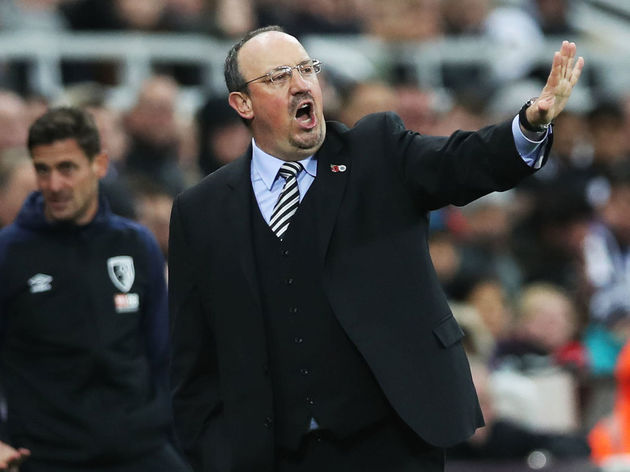 Having finally got some momentum, fans are now urging the club to invest in new talent in the January transfer window, and reports are suggesting Rafa Benitez may be set to do just that. According to the ​Newcastle Chronicle, Benitez has sent a number of scouts out to Serie A side Genoa to watch their promising forward Piątek.

The Polish international has made an blistering start to life in Italy having moved from Polish side Cracovia in the summer for around £3m, scoring nine goals in 12 league appearances so far in his debut campaign.

He has already spoken about how he aims to play Champions League football in the near future whilst also revealing he hopes to follow in the footsteps of his international hero Robert Lewandowski. Speaking with Italian newspaper Corriere della Sera (via Football Italia) he said: “I don’t come near him now, but I think one day I can reach the level of Robert Lewandowski. “My objective is to play in the Champions League. Genoa and President Enrico Preziosi gave me this great chance and the only way to repay them for the faith and investment is with goals. I won’t let anyone down.”

It looks as though Newcastle will face some stiff opposition in trying to sign the 23-year-old with the likes of Juventus and Napoli also reportedly interested in the forward, however Benitez and the fans will be hoping they can secure his signature and add to their attacking options - after scoring just nine goals in their first 12 Premier League games.