Italian champions Juventus and a host of Premier League clubs have been put on alert after it emerged that reigning Bundesliga champions Bayern Munich will not be pursuing a permanent deal for James Rodriguez.

The Colombian playmaker is currently in the second year of his loan deal at Bayern from Real Madrid, but has only featured in eight Bundesliga matches this season - offering a reasonable return of three goals and an assist in under 500 minutes of action. Despite his considerable talent, according to Kicker (via the Mirror) Bayern Munich will not be looking to secure Rodriguez's talents on a permanent basis and if they do choose to activate his £38m release clause, they will look to move him on immediately for a profit. 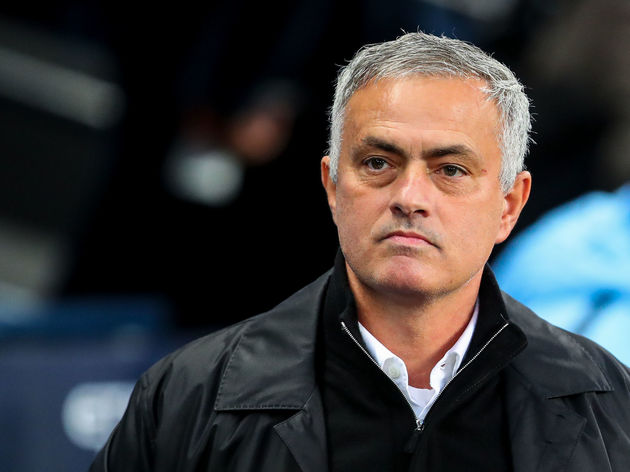 The Colombian has the ability to play in Mourinho's 4-3-3 or 4-3-2-1 system, and he may help to solve some of the problems United have been suffering from in the attacking department.

The only question mark would be over his current fitness - Rodriguez recently picked up a knee injury that will sideline him for the remainder of the calendar year, this will all but rule out a possible January move.