Chelsea talisman Eden Hazard claims that he doesn't deserve to be on contention to lift the Ballon d'Or this year despite his stunning start to the new season, insisting that Paris Saint-Germain wonderkid Kylian Mbappé is now favourite to win the award.

Fresh off the back of helping Belgium reach the semi finals of the World Cup, the 27-year-old has helped thrust Chelsea into contention for the Premier League title this season, scoring seven goals and claiming four assists in just 11 matches. 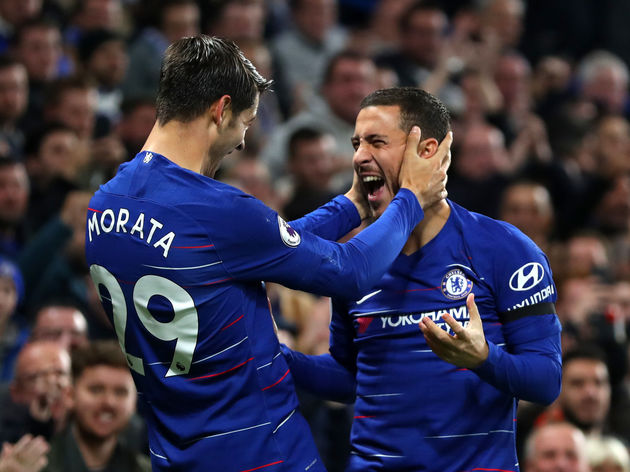 Despite his incredible form, Hazard believes that he doesn't deserve to win the Ballon d'Or and even played down the importance of having the award in his trophy collection before calling time on his career.

"Even though I had a very good year, I have to keep my feet on the ground. I do not deserve the Ballon d'Or," Hazard told RTFB. "I think there are players who have been better than me.

"Winning the Ballon d'Or is not a goal for me. If I win it one day, great. If I do not, it won't be a problem.

Eden Hazard is simply a beast. If Chelsea sign Icardi and someone to partner Rudiger who is world class they will be the team that are most competitive to man city in the league

"I would have said Luka Modrić [deserves to win the Ballon d'Or] but he has played a little less well since August and September. So, if we take into account the beginning of the season, I would say Kylian Mbappé."

Chelsea's Hazard is often tipped to be one of the players who could dethrone Cristiano Ronaldo and Lionel Messi, who between them have lifted the last 10 awards. 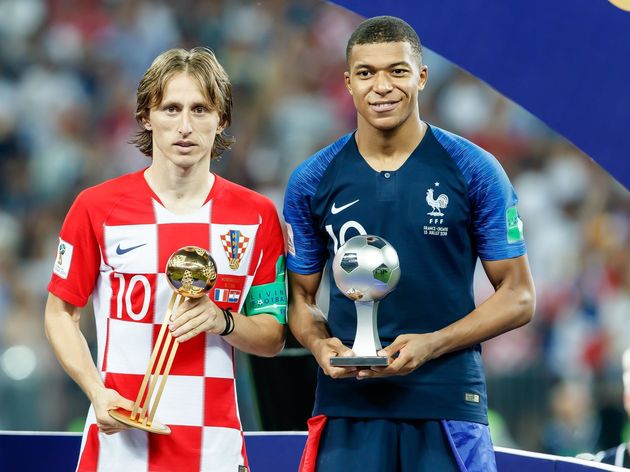