Neymar has backed his former manager Unai Emery will be a success at Arsenal, after an impressive start to his reign at the Emirates.

The Paris Saint-Germain star worked with Emery at his current club, winning the quadruple in his debut season. The Spaniard was the man who brought Neymar to Paris, signing him for a world record fee of €222m in August 2016. 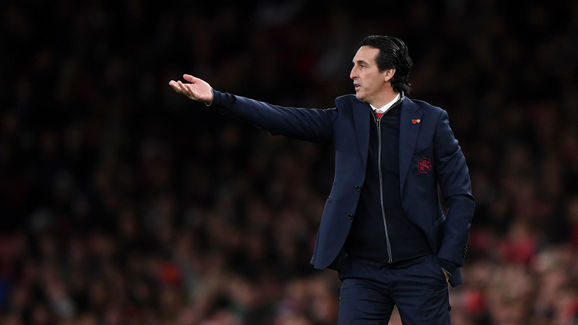 The Brazilian was a big fan of Emery, and enjoyed his time alongside him. Quoted by the Evening Standard, he said: "I was really happy to work with him because he is a really hard-working guy, he really wants to coach us, he wants to study about football.

"He will bring good things for ​Arsenal, which is a really huge club, a really important club in England. I wish him luck."

Since taking over from Arsene Wenger this summer, Emery has reignited Arsenal’s attractive style of play. Although he lost his first two games, against Manchester City and Chelsea, the Gunners are now on a 16-game unbeaten run in all competitions. Arsenal sit fifth in the Premier League, after earning a 1-1 draw against Wolves at the Emirates. They next face Bournemouth on 25 November.

Speaking about the club, ​Neymar added: "Arsenal are playing really good football, they are in great form. Everybody knows he is a really great coach. We know about their quality.”

Neymar was on international duty at the Emirates on Friday night, scoring the winner in Brazil’s 1-0 victory over Uruguay. He has been outstanding this season, with 13 goals and seven assists to his name. 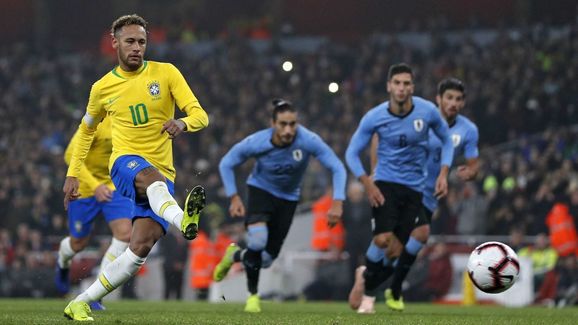 PSG sit top of Ligue 1, having won all 13 of their league games this season. They host Toulouse in the league on 24 November, before a huge Champions League tie against Liverpool on 28 November at the Parc de Princes.