Galatasaray are keen to sign Divock Origi on loan from ​Liverpool, with the January transfer window fast approaching.

The Belgian forward has been at Anfield since 2014, but has struggled for game time since he joined as a 19-year-old. Origi spent last season on loan at German club Wolfsburg, making 37 appearances.

ESPN FC report that Galatasaray want to sign him on a loan deal until the end of the season as, due to financial fair play considerations, the Turkish club would be unable to sign him on a permanent deal. Origi only made his season debut this month, playing just 11 minutes in Liverpool’s 2-0 defeat to Red Star Belgrade. Apart from that, he has rarely featured in Jurgen Klopp’s squad.

He made his last Premier League appearance in August 2017, playing for nine minutes in the Reds' 3-3 draw with Watford last season. In a Liverpool attack featuring Mohamed Salah, Roberto Firmino and Sadio Mane, Origi is struggling to get any game time whatsoever. As well as this, the addition of Xherdan Shaqiri in the summer had made it even harder for the Belgian.

As well as this, it has been a full year since Origi played for his native Belgium. Once a regular for the Red Devils, he hasn’t played since a 1-0 friendly win over Japan last November. 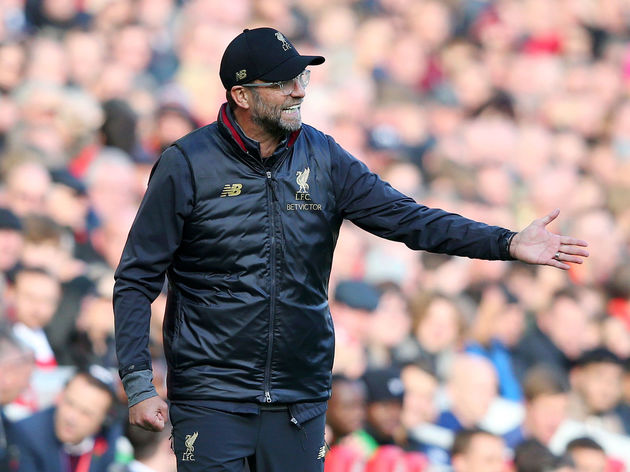 Nevertheless, Galatasaray are eager to bring him to Turkey, after authorising an initial offer through intermediaries. They currently sit second in the Turkish Super Lig, behind city rivals Istanbul Basaksehir.

The Turkish giants are looking for another forward to add to their ranks, following the departure of ex-Swansea man Bafetimbi Gomis. Swiss veteran Eren Derdiyok is currently their only recognised striker. After the international break Liverpool return to Premier League action with a trip to Vicarage Road to face Watford on 24 November - though Origi is unlikely to feature once more.