Representatives from Barcelona have met with the agent of 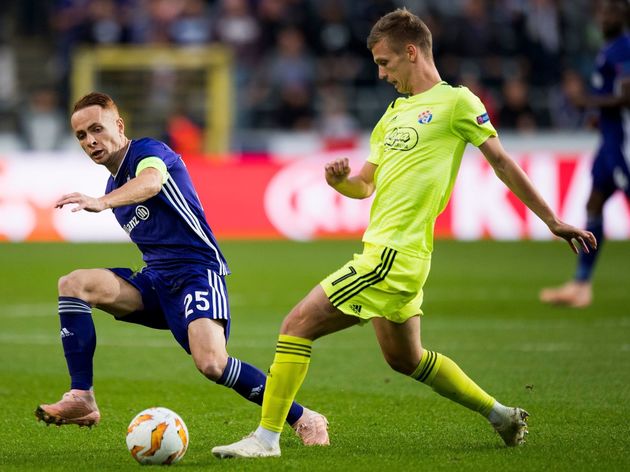 Barça officials were also in attendance when Olmo's Spain Under-21 side thrashed Denmark 4-1, courtesy of

I wonder if a top 5 European League club will finally take the plunge on Dani Olmo in January. The Dinamo Zagreb move has been good for his development but its now time to test his considerable talent at a higher level