Ashley has apparently travelled to the United States to discuss the potential sale of the Magpies, however the club have denied claims that they are in any advanced talks and have instead declared that it is business as usual. 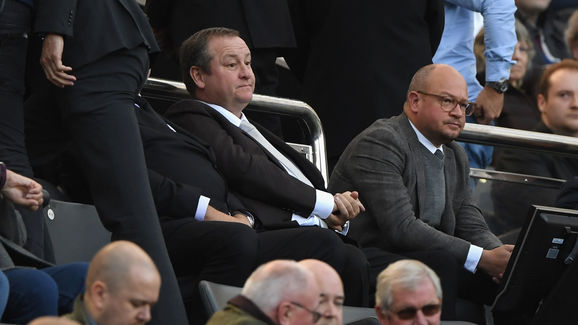 According to ​The Mirror, the claims were made by a credible American source with reputable contacts in regards to takeover bids.

Ashley had put the Tyneside outfit for sale last year, yet despite high-profile financier Amanda Stavely keen on acquiring the Magpies, the controversial owner opted against the trade.

I’ve been informed Mike Ashley has not been in America recently to finalise a deal to sell #nufc and that there is a consortium, already dismissed in terms of being a creditable buyer, that appears to driving the flow of takeover rumours in the USA.

The retail tycoon clarified his position to the players, telling members of the squad that he wasn't leaving and played down talks of an imminent takeover.

However, with the ​Newcastle owner looking to expand his retail empire, selling the club, whose fans have lost patience with him, would enable him to finance the acquisition of several popular High Street chains. 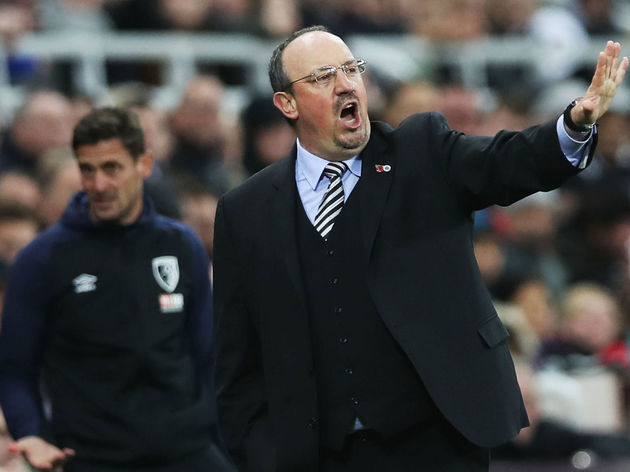 Ashley has attended the Magpies' last seven matches after a 16-month absence and visited the dressing room, hoping to rekindle the relationship with manager Rafael Benítez, after the team's recent victories. Benítez's side have moved up to 14th in the league, winning their last two matches, after a previous winless run of 10 league matches.

Newcastle are battling relegation this season after a tenth-placed finish last campaign. However, the Spaniard's tenure at the club is uncertain, and depending on whether the sale goes ahead, he may choose to leave, putting the club in a difficult situation going forward.