Chelsea have so far avoided a recommended transfer ban which would span over four separate transfer windows due to their involvement in recruiting minors, according to reports from French outlet Traoré was first registered with the club in 2014 some months after his 18th birthday, but Mediapart (via Get French Football News) report investigations found that Chelseahad actually signed the winger prior to him becoming an adult. 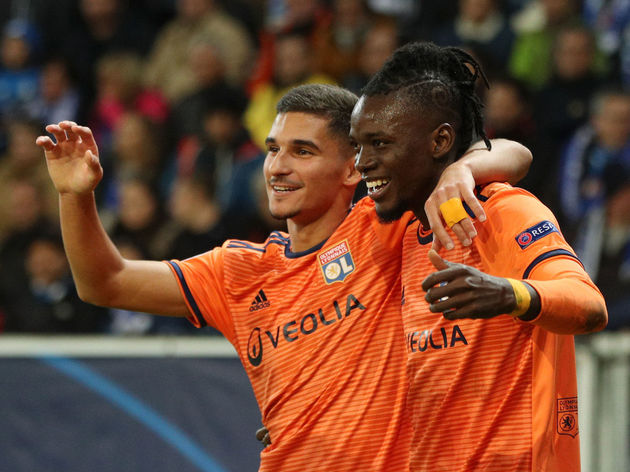 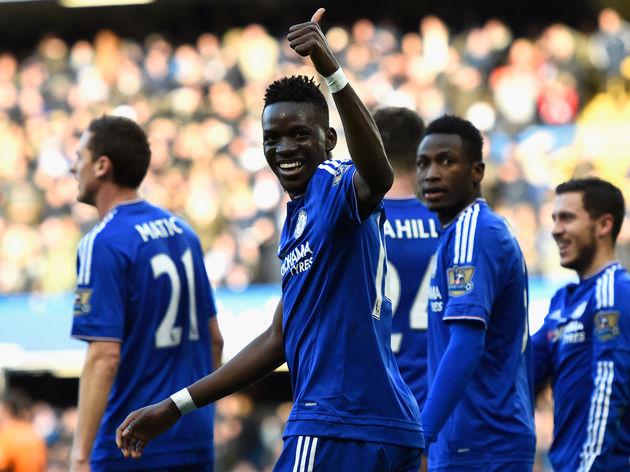