​West Ham United forward Marko Arnautovic has revealed that he is keen to leave the club to test himself against better players.

The 29-year-old has been a key player for the Hammers since joining from Stoke City in 2017, netting 16 goals in 46 appearances for the club. His goals played a huge part in helping West Ham avoid relegation last season, and he is also his side's top scorer this season, netting five times in ten outings. In an interview with Austrian outlet ​Kurier, ​Arnautovic admitted that the time has come for him to leave the club. He said:

“It’s clear that I want to compete with the best players. But in this affair I totally trust my brother.” “He’s a big part of ​West Ham’s team but I think it’s possible to tease out more of him. For that to happen, he has to play for a top team. Marko is ready for the next step. A player like him should not play against relegation. He should play for the international spots.

“Marko is really enjoying playing for West Ham. He loves that club and the fans. But there is still that feeling, that this cannot be the end. And everybody should understand that.” 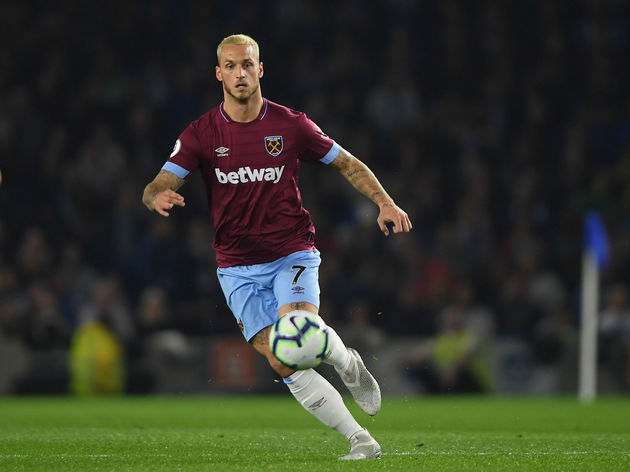 Finally, Danijel was asked whether his brother could leave the club in January, admitting: "