​Real Madrid have confirmed the appointment of Santiago Solari as permanent first team coach, with a contract running until 30 June 2021.

Santiago Solari was promoted from manager of Real Madrid's Castilla side after Julen Lopetegui was dismissed last month.

The Argentine, who won two La Liga titles and the 2002 Champions League as a player with Los Blancos, has won all four of his fixtures as manager since taking over as interim boss on 29 October. 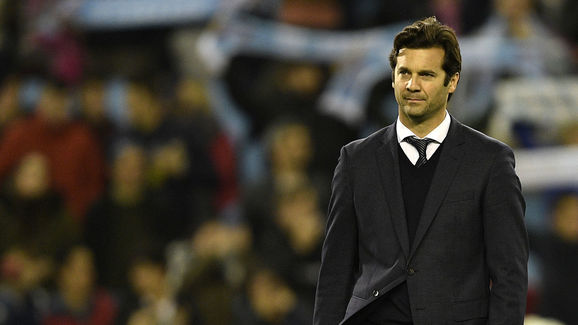 In his final game as interim coach over the weekend before the international break, Solari saw Real win 4-2 against Celta Vigo.