Mike Ashley came down to the dressing room to speak to the players and Rafa Benitez for the second game running following Newcastle's win over Bournemouth at the weekend.

According to the ​Chronicle, unpopular owner Ashley has gone down to the dressing room after both wins, claiming he had a chat with Benitez and the players. 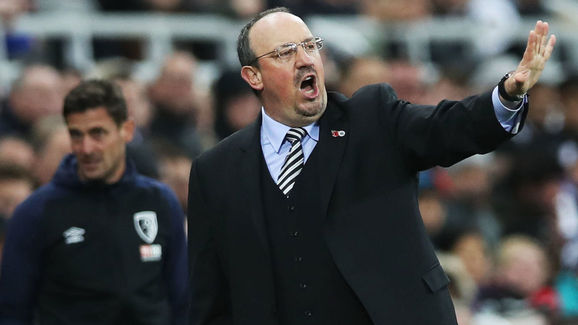 Ashley reportedly offered a 'well done' message to the team following the win over Bournemouth.

Ashley has now been in attendance for the last seven matches, following a toxic 16-month absence from St James' Park.

Its thought that Ashley, who took the club out for dinner last month, is making a concerted effort to get back among the team, as part of a campaign to improve glacial relations with the club's fanbase and possibly help convince Benitez to sign a contract extension. 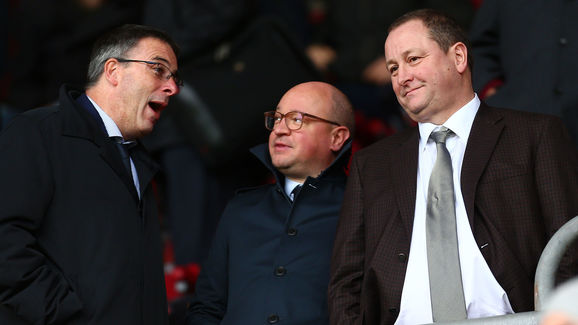 Benitez contract is set to expire at the end of the season, but reports claim that Ashley is keen to get the former Liverpool and Chelsea manager to pen new terms.

The Chronicle suggests that Benitez could wait until the end of the January transfer window before deciding to resume talks on a new deal, with the winter market an 'acid test' of Ashley's ambitions for the club.