​Samir Nasri's move to West Ham has been plunged into doubt, with the club reportedly having doubts over how long it will take to get the midfielder fit for action.

Nasri has been without a club since being released by Turkish outfit Antalyaspor in January, and it's believed that the 31-year-old has undergone a medical with the Hammers with a view to signing a six-month contract at the London Stadium. 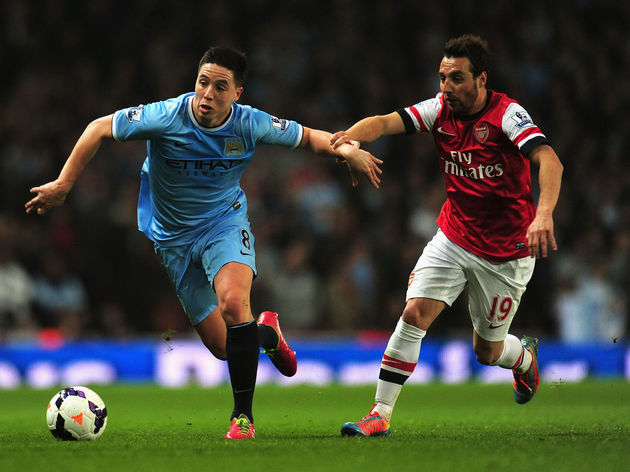 However, ​The Telegraph now report that having had a look at the player, ​West Ham are concerned over how long it would take him to get up match fit, and as a result, are having second thoughts about completing the deal.

The former Arsenal and Manchester City midfielder is rumoured to be demanding wages of around £80,000 per week, but the report suggests that West Ham's hierarchy will now revise their offer to be incentivised around the number of appearances that Nasri makes for the Hammers.

He is currently serving an 18-month ban from football after failing a drugs test in December 2016, though that ban is set to expire on December 31 this year, meaning that he would be immediately available in the new year. He is free to train with clubs at any time, though the Hammers deal is the only offer that the Frenchman has to return to the Premier League.

Should the Hammers decide to go ahead with the deal, they will at least be capturing a player who has significant pedigree at the highest level of English football. He has won two Premier League titles with ​Manchester City, as well as an EFL Cup and Community Shield.