BREAKING: @SpursOfficial midfielder Mousa Dembélé has flown to Qatar to see a specialist over an ankle ligament damage. #SSN

Sky Sports now confirming that the Belgian has flown to the Middle East to seek specialist treatment.

Spurs manager Mauricio Pochettino confirmed during the week that Dembele's injury was significant, with the Argentine also revealing that England full-back Danny Rose may be sidelined for longer than first feared.

“We hope that from the beginning of January, Dembélé will be ready,” Pochettino said, as quoted by the Guardian. “After that, it’s about the evolution, which is very dynamic and always it’s about the [individual] patient. 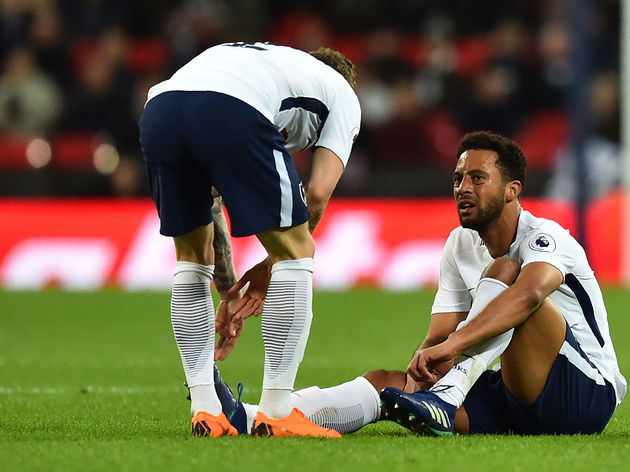 “With​ Rose it is a little bit longer than we expected. It might be difficult for the week after the international break but we will see. It may be a situation that can change quickly and be positive.”

Spurs have struggled with a host of injuries to key players in recent weeks, with Dele Ali and Christian Eriksen gradually being reintegrated into the first-team fold after picking up niggling injuries over the past month or so.

Their 1-0 victory over Crystal Palace at the weekend was their fifth game in 13 days, and with Eric Dier having missed the game due to a knock, Pochettino will no doubt be praying that the rest of his international stars return injury free from the latest round of UEFA Nations League group games, which begin later this week.