​Paul Merson has urged Newcastle to take a gamble and sign Blackburn Rovers' Bradley Dack, who is valued at £20m.

The English midfielder has been in fine form for Blackburn this season, having scored ten goals and provided a further five assists in 15 games.

Newcastle have scored just nine goals in thirteen league matches this season, and Merson believes that Dack could be the perfect fit for the Magpies. When questioned as to whether Newcastle should vie for the midfielder's signature, the Sky Sports pundit said: This Is Futbol).

“He has good movement, he scores goals – that’s exactly what Newcastle need. That ticks every box, even if it’s £20m.”

This could well be the perfect opportunity for Newcastle's owner, Mike Ashley, to prove his commitment to the club and Rafa Benitez by making this deal happen.

The Magpies have struggled to get going this season, after their miraculous tenth place finish in the last campaign. The lack of financial backing in the summer seems to have really stunted the progress they were making under Benitez. 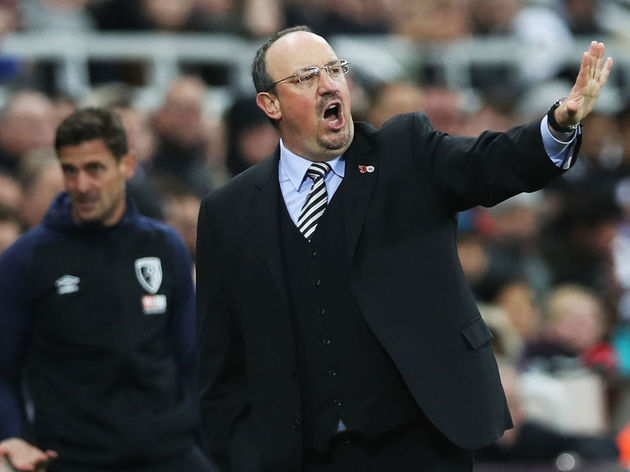 Goals from midfield have been particularly sparse for the club, with just one goal shared between the whole midfield so far this season.

Having struggled at the beginning of the campaign, Newcastle fans will be relieved to have seen their side win two league games in a row and are now four places above the dreaded relegation zone.

It's back-to-back wins for the Magpies at St. James' Park, courtesy of Salomón Rondón's first half brace!

However, if Benitez is to stay at the club for the long-run, he will need to see some investment from the club's hierarchy in January, otherwise he may well decide that he is wasting his time.