Napoli moved within three points of Serie A leaders Juventus, after coming from behind to defeat Genoa 2-1 at a rain-drenched Marassi.

The home side looked a force defensively and turned defence into attack very well. They made good use of their wing-backs to produce dangerous deliveries and at times the width was just too much for their opponents, which was evident when

The Rossoblu found it difficult to press the Partenopei, who had upped the tempo of their passing and worked the ball well since going behind. The hosts would've lost their lead earlier had it not been for the incredible save of Andrei Radu, who somehow instinctively denied Arkadiusz Milik, after a swift exchange between Insigne and José Callejón.

However, the disruption of the rain swung the game towards their opposition. The fact that the Rossoblu's penalty area fared much worse than Napoli's benefited the away side, who adapted well to the conditions and sent dangerous deliveries into the box, which eventually paid dividends as Biraschi put into his own net from a Mário Rui free kick.

STAR MAN - Kouamé was fantastic against the Neapolitans. He chased down lost causes, put defenders under-pressure, tussled with one of the most solid defenders in the league in Koulibaly (who had a torrid time dealing with the pace of the youngster) and kept possession in tight areas of the pitch. He linked up well with his strike partner 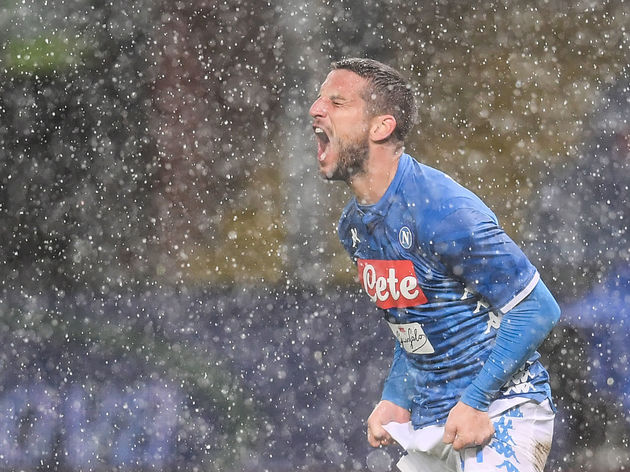 The visitors took advantage of the conditions, including the waterlogged state of the Genoa penalty area. They sent the ball into the area with pace to cause problems, which occurred when Rui's delivery from a free kick was turned into his own net by Biraschi, which proved to be the winner.

STAR MAN - Ruiz came off the bench and made an impact alongside fellow half-time substitute Mertens. He used the ball well, keeping possession despite the circumstances, and drifted into some nice areas of the pitch. He showed good awareness when taking his goal, linking up well with Mertens and reading the backheel before concentrating on his strike, which couldn't have easily ended up off target, considering the pitch. 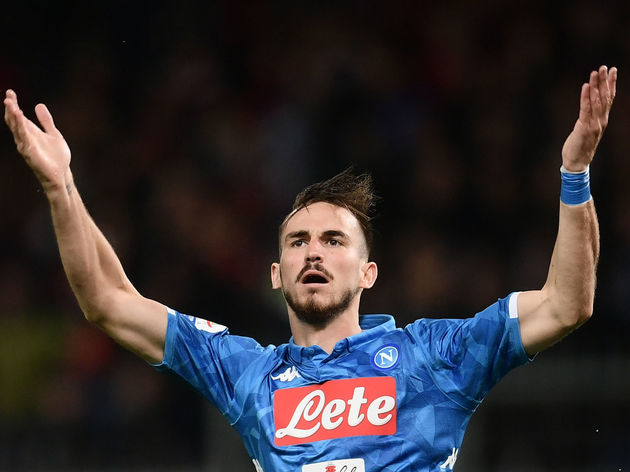 Following the international break, Genoa face local rivals Sampdoria at the Marassi, hoping to get their first victory against the Blucerchiati since May 2016. Meanwhile, Napoli host Chievo, who sit at the bottom of the league table – still on -1 points.