Barcelona'sDembéléhe failed to inform them he would miss training on Thursday

Ousmane Dembele continuing to display a troubling lack of professionalism/common sense at Barcelona. Missed training through illness on Thursday and neglected to tell anyone at the club where he was https://t.co/HeJvtoPLHI

Dembélé is still struggling to find his place within the current crop of players and it's starting to take its toll on some aspects of his life in Catalonia, including his diet.

On top of all of 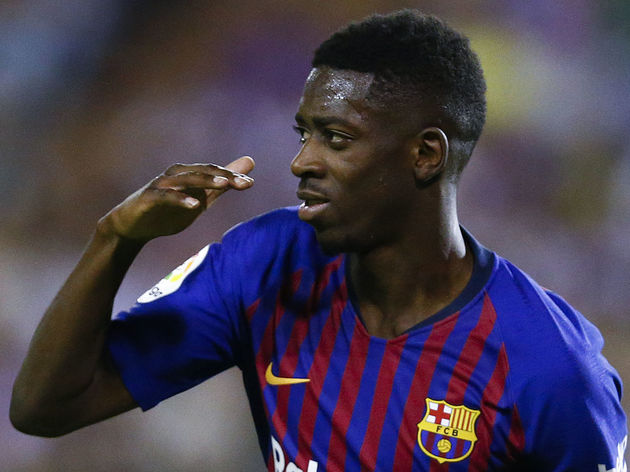