Manchester United forward Alexis Sanchez wants to leave Old Trafford, less than a year since moving to the club.

That is according to a report from The Times, who claims that there are three reasons for the Chilean's discontent in Manchester.

EXCLUSIVE: He doesn't get on with his team-mates, has been badly affected by a break-up and doesn't like Mourinho's management style. Alexis Sánchez wants to leave Manchester United for PSG — @hirstclass has the details #MUFC https://t.co/VarkAfI1YK

The 29-year-old joined Unitedfrom rivals Arsenalback in January, despite initially agreeing to join Manchester City. Pep Guardiola could be feeling like he dodged a bullet, with the former Barcelona star failing to show the form that saw him maintain his status as a world class player at Arsenal.

To date, Sanchezhas scored just four times in 28 appearances for the Red Devils, something which has left Jose Mourinho baffled as he searches for answers for the player's drop in form.

Per the Times' report, Sanchez is feeling 'lonely, bored and ignored and, apparently, he misses living in a big, busy city, having settled at a quiet location in Cheshire. 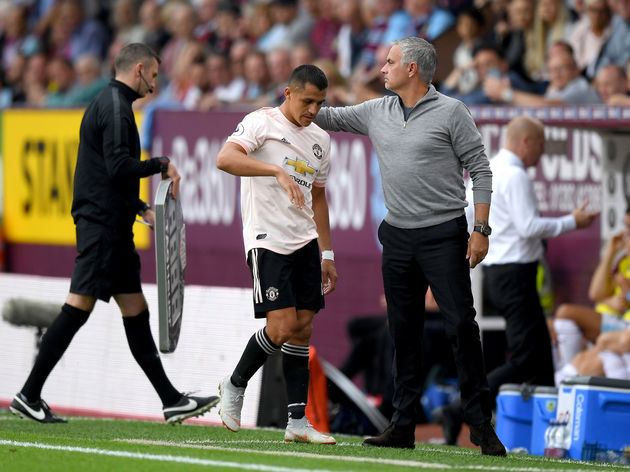 The report goes on to claim that the player rarely speaks to his United teammates, save Juan Mata, David de Gea and Romelu Lukaku, a fact they find very odd. They also consider him to be someone who isn't a team player, given his constant demands for the ball on the pitch, as well as the aforementioned.

Sanchez also does not like Mourinho's management, per the report, and while he respects the manager, he doesn't enjoy being asked to track back on defence. Teammates are believed to have made claims of the player looking intimidated when the Portuguese goes off in the dressing room but say he has also upset coaches by answering back during training sessions. 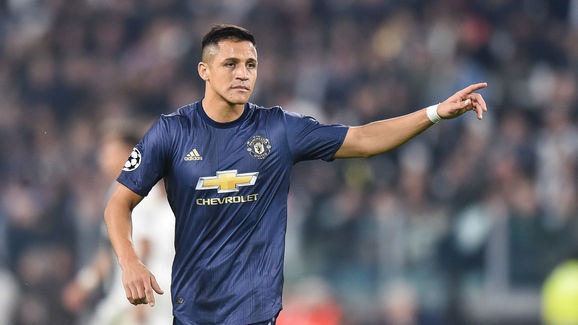 His agent, Fernando Felicevich, is understood to be searching for a new club for the player, with PSG at the top of his list.