Tottenham Hotspur's Mousa Dembele has found himself on the radar of Italian supremos Juventus yet again, although the midfielder is currently out with ankle ligament damage.

Dembele is expected to return sometime in January after suffering the injury in Spurs' 3-2 win over Wolverhampton Wanderers last weekend. However, Juve are thought to be after his services as he should be ready for the second half of the season by then. 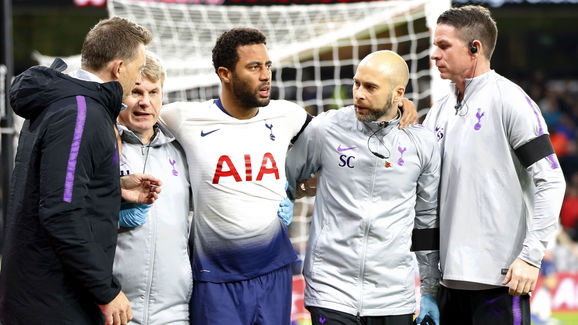 The midfielder's contract will be up at the end of the current term and talks are yet to progress over a new deal, and it could be in the club's best interest to make some money off of his sale in January as opposed to losing him for nothing in the summer.

Massimiliano Allegri is reportedly looking to bring in midfield cover after being caught short by injuries to Sami Khedira and Emre Can. Dembele, in turn,has been touted as a great option.

Of course, given the situation with his contract, he will be free to discuss potential switches with other clubs in January. But there is a feeling that Juventus could make an approach bearing a cash offer. 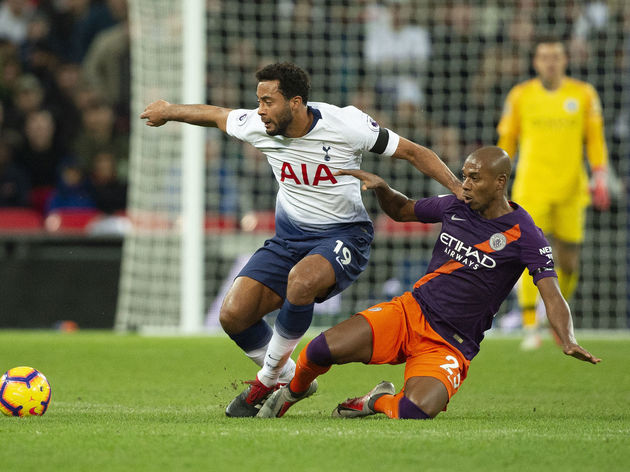 Dembele has been with the Lilywhites since 2012, joining the club for £15m from London neighbours Fulham. And he has since become an important cog in the works, thriving under Mauricio Pochettino especially.

The player has logged 249 appearances for the club over the past six years and they would likely hate to have him leave. However, the fact that a new deal hasn't been agreed yet is an indication of possible intransigence on the club's part where money is concerned.