Barcelona winger Malcom has once again dismissed all talk of a premature exit from the Nou Camp, reiterating his allegiance to the club that bought him in the summer.

The 21-year-old was the subject of great interest from across Europe during the last two transfer windows, after impressing for Ligue 1 side Bordeaux. After a drawn out saga, the Brazilian initially looked set to sign for Roma, but Barcelona swooped in at the 11th hour to secure the winger for €41m.

Since his move, the forward has had a difficult start to life in Catalonia, and has already been linked with several of the clubs that were vying for him back in July, such as Arsenal and Chelsea. 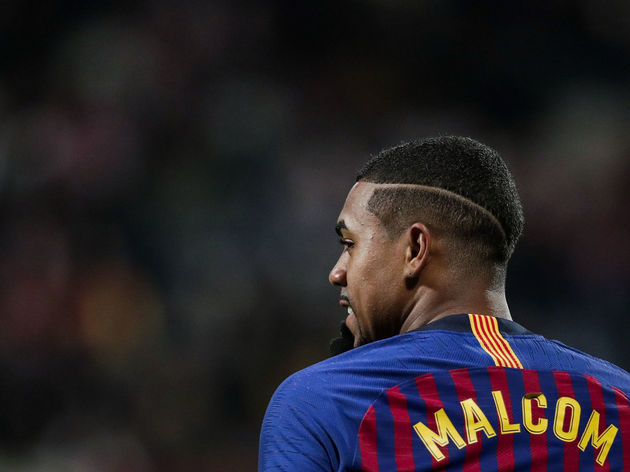 However, speaking to ​Go​al in the wake of his first goal for Ernesto Valverde's side in the 1-1 draw with Inter at San Siro, Malcom rejected all of this speculation.

He is quoted as saying: “That is fake information and it will not break my confidence. Scoring a goal for Barcelona right after that [the rumours] was important for my confidence and I’m sure I can do much more to help the club.”

Some Spanish outlets had even released reports detailing the player's own desire to leave, something which Malcom wanted to be very clear about.

He continued: “About news that came out here in Spain, I want to clarify this: I came to Barcelona with many objectives, and those who know me know that I am a very determined person. 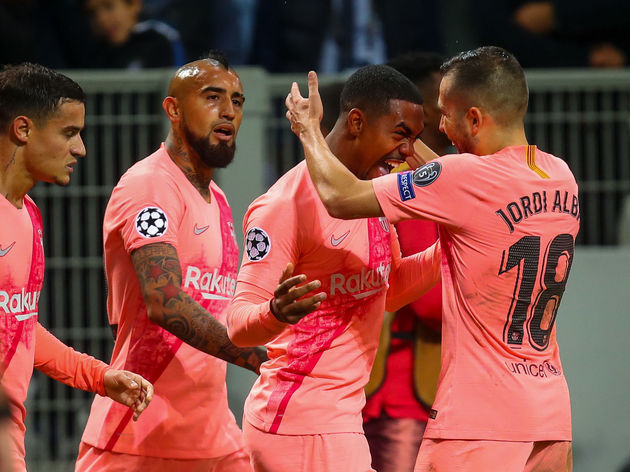 “I’m very happy with my development with every passing day. My objective is to make my dreams come true.”

“I had a dream of being a professional footballer, and then my dream was to be a champion with my first club and after that I dreamed of playing in Europe. Everything I have dreamed of I have achieved with lot of hard work.

“And today, being at Barcelona, with great players by my side, it's very good. It is worth every sacrifice that myself and my family have made.”