​Paris Saint-Germain have launched an investigation into their youth recruitment practices, after acknowledging that scouts of the club had used racial profiling in the recruitment of young players.

Recent reports from French outlet ​Mediapart, citing documents from Football Leaks, claimed to show evidence that PSG scouts had been required to list the ethnicity of any potential recruits, in an attempt to limit the number of black players in their youth academy.

PSG announced on their ​official website that they would be launching an internal investigation into the allegations, after admitting that noting a player's ethnicity had been part of their scouting process between 2013 and 2018, which is illegal in France.

The club insisted that they had no knowledge of this, as it was introduced by the individual who was in charge of youth recruitment. The statement added that PSG condemn any form of racism or discrimination.

One of the primary examples in the report involves Rennes youngster Yann Gboho, who was born in the Ivory Coast, but has represented France at youth level. PSG's report on Gboho listed the youngster as "West Indian".

The scout who conducted the report, Serge Fournier, is said to have claimed that he was instructed to do so, as PSG "

He reportedly added: "Instead of French, it should have said white, especially as all the players we recommended were French." 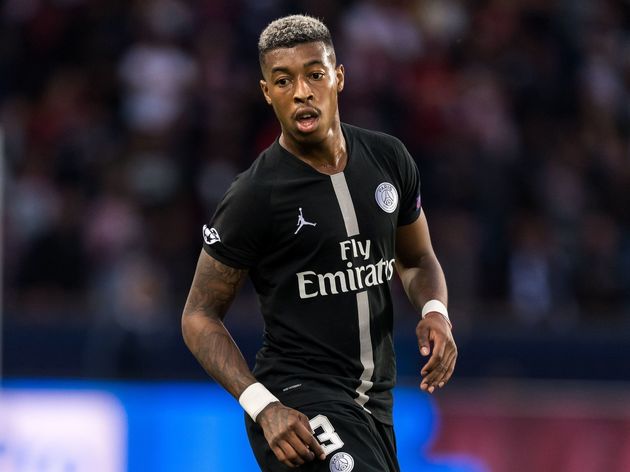 A huge amount of Paris' population is made up of native Africans and their descendants, and many French athletes have dual nationalities, including many of this summer's World Cup winners and several of PSG's academy graduates. ​Crystal Palace​Mamadou Sakho

After learning of this illegal activity in their scouting network, PSG have committed to formulating a new youth recruitment system, whilst also ensuring that everyone associated with the club is informed of the club's code of conduct and ethical standpoint.