Santiago Solari is currently interim coach at the Bernabeu following the dismissal of Julen Lopetegui after a disastrous start to the season, but Real must soon make a decision over a permanent appointment, whether that be Solari or someone else. However, it seemingly won't be Wenger, who has taken time off since leaving Arsenal at the end of last season, as he confirmed to beIN Sports that there has been no contact from Madrid.

"I haven't made any decision on my future yet," Wenger said. "Do I go straight away into management again or not? To be honest Real Madrid have not come back to me so I have not had to turn them down.

"I take every problem when I have to face it and try to find a solution. At the moment I do not have that problem. I will decide in January what I will do." 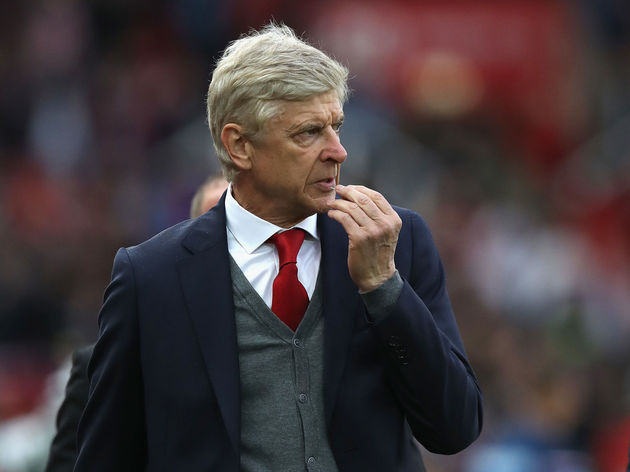 Wenger had also been strongly linked with the AC Milan job this week, a move that would have brought a reunion with ex-Arsenal chief executive Ivan Gazidis. But that rumour was quickly quashed by the Frenchman himself, describing it as 'fake news'.