​Barcelona sent scouts to 14 of the 16 midweek Champions League matches, as they keep their options open ahead of a crucial January transfer window, with Bayern Munich's Joshua Kimmich and Napoli's Kalidou Koulibaly reportedly among the targets.

​Mundo Deportivo (MD) claims that ​Barcelona's priority positions are right back, centre back, central midfield and centre forward. And while this scouting approach may seem somewhat scattershot, there are several players who are already on the wish list. ​Bayern Munich right back Joshua Kimmich is one such name. The German played the full 90 minutes and kept a clean sheet as Bayern beat AEK Athens 2-0 on Wednesday.

In the same group, Bar 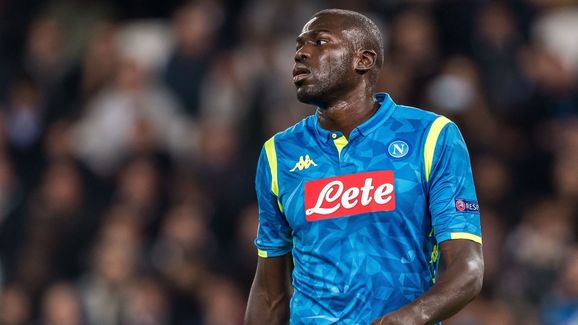 Barcelona drew 1-1 against Inter to become the first team to advance to the knockout stages. One more win will give them an unassailable lead at the top of Group B.