Manchester United star Paul Pogba claims that it felt 'too strange' to celebrate his side's last minute winner against his former club Juventus on Wednesday but he insists that he is fully committed to life at Old Trafford.

The World Cup-winning midfielder had a quiet game for the Red Devils back at his old stomping ground, although Pogba did play a crucial part in winning a free kick for United's equalising goal. 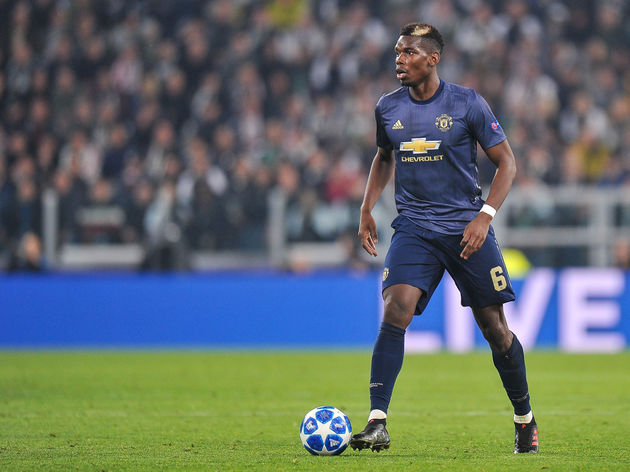 Pogbareceived a warm welcome from the Juventussupporters when the team sheets were read out ahead of kick off, and the Frenchman even stayed behind after the match to soak up the atmosphere in Turin, approaching the home fans to thank them at full time. And, when questioned about whether he would consider coming back to Juventus, Pogba refused to rule out a future move.

"It was wonderful coming back here, although it felt weird going into the 'away' locker room. I was so accustomed to the Juve one.

"The reaction of the fans really moved me, as I missed them and Italian football. It was great to be back in this stadium, where I started out and won big trophies."

Pogba was also forced to miss Manchester United's flight back to England after the game, although that was not due to his sentimental attachment to the Bianconeri.

The Daily Mailexplains that Pogba didn't get back to Manchester Airport until an hour after the rest of his teammates as he was selected for drug testing.