ArsenalÖzilThe German released a promotional video on his official Instagram page to announce the launch of Unity - an eco-friendly cosmetics company.

The two footballers are not only creating products inside the bottle which aren't harmful to the environment, but the packaging itself is also made with a Upon launching their business, Sky Sports 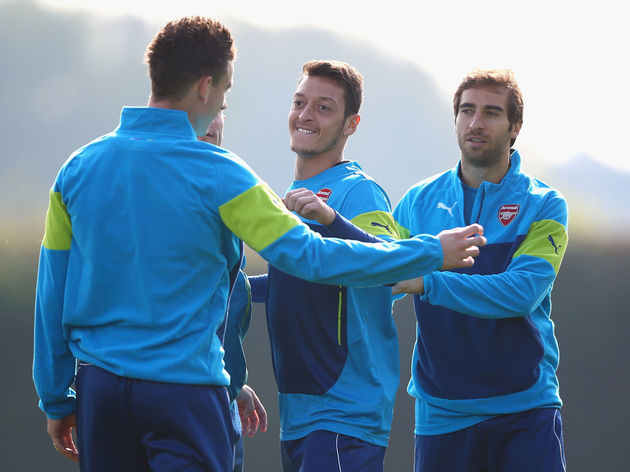