European giants Chelsea and Bayern Munich are now leading the race to sign Lyon talisman Nabil Fekir after long-term suitors Liverpool ended their interest in the France international, according to reports.

The 25-year-old was set to move to Anfield this summer and it is understood that Fekir had even completed an initial interview with Liverpool's media team. 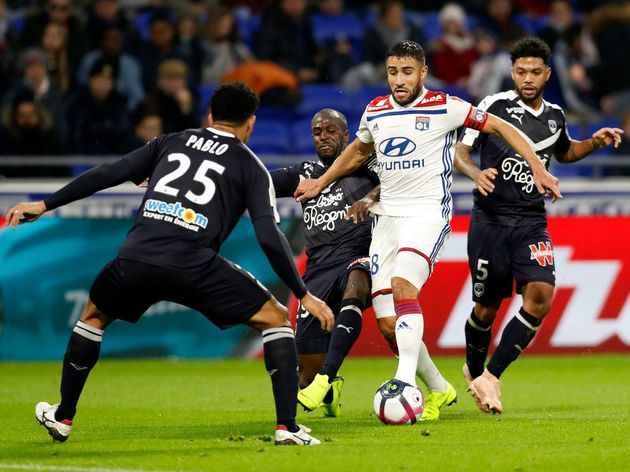 However, the Reds tried to change the deal that was already in place after discovering a problem during Fekir's medical, causing the transfer to collapse and forcing the midfielder to stay at the Groupama Stadium.

News over Fekir's future has continued to make headlines throughout the season, but L'Equipe (via talkSPORT) claim that Liverpoolwill no longer be pursuing a move for the playmaker despite their interest during the summer.

The club's decision to reportedly drop out of the transfer race altogether has allowed both Chelseaand Bayern Munichto start a tug of war between themselves over Fekir's signature.

Have my knees Nabil

The World Cup winner has 18 months left on his contract with Lyon and it is expected that the French outfit will cash in on their star player next summer.

Although Liverpool's reasoning for ending their interest is still unknown, Chelsea are understood to be chasing Fekir either as the final piece of the puzzle for Maurizio Sarri's midfield or as a long-term replacement for Eden Hazard.

German champions Bayern Munich, meanwhile, are desperately looking to bring the average age of their squad down following an underwhelming start to the season. There is also some uncertainty over the future of James Rodríguez