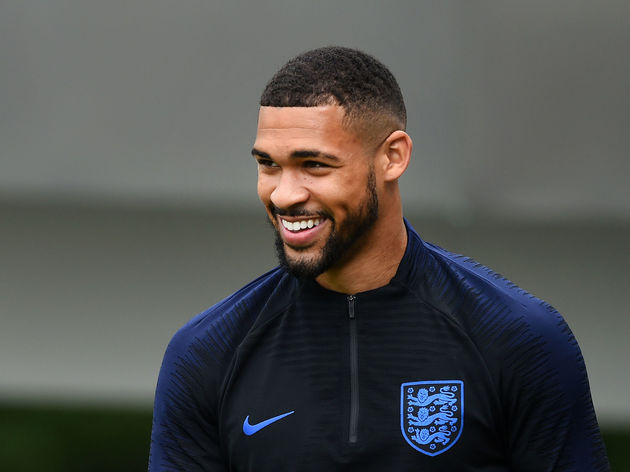 Three points and a clean sheet! Great to get on the scoresheet again. Well played boys. 💪🏾🔵😁 @ChelseaFC pic.twitter.com/60eeIBGPsV

Pellegrini has been looking for reinforcements in midfield due to the form and mobility of the likes of Mark Noble, Jack Wilshereand