The first meeting between these two sides just two weeks ago saw all three points go to the Italian champions, courtesy of a first half strike from 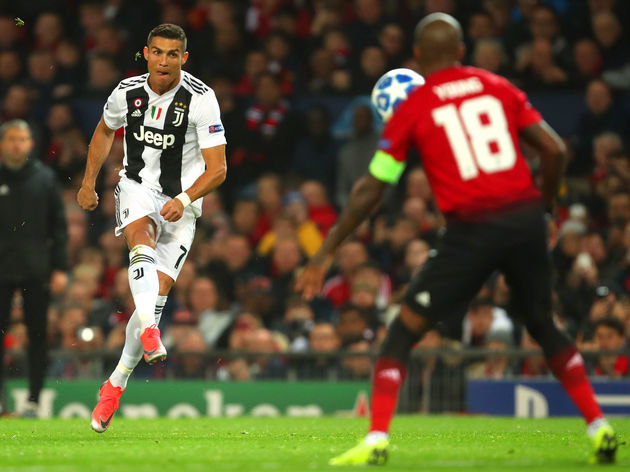 "I think he is very happy to be here and I think it's a great thing for Juventus to have a player who scores as easily as he drinks water."

Manchester United need to return from Turin with at least a draw under the belt if they want any chance of retaining second place in Group H beyond this week. Spanish outfit Valencia are just two points behind United, but they are significantly worse off with their goal difference and will need to win big against opponents BSC Young Boys on matchday four.