Liverpool's hopes of reaching the knockout stages of the Champions League were dealt a significant blow as they slumped to a disappointing 2-0 defeat away to Red Star Belgrade on Tuesday evening.

A first half brace from Milan Pavkov did the damage, with Liverpool failing to cause their Serbian opponents any major issues at the back. 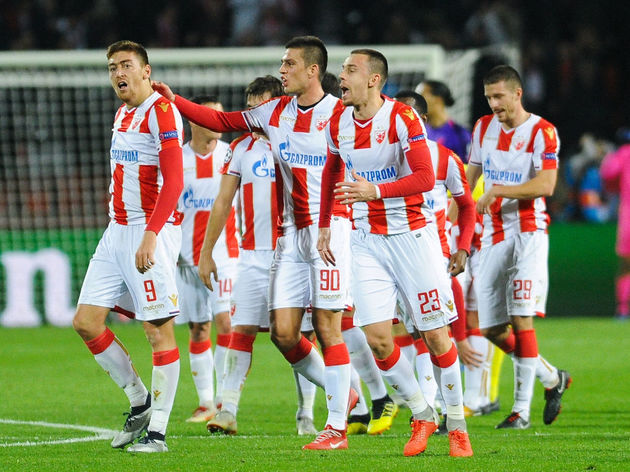 After a frustrating opening 15 minutes, Liverpool should have been ahead when Daniel Sturridge found himself free at the back post following a dangerous pass across the box, but the striker could only blaze the ball over the bar from just six yards out.

Sturridge would live to rue that missed chance when Red Star opened the scoring just minutes later. Milan Pavkov rose highest to head home from a Marko Marin corner, directing his header beyond Alisson in the Liverpool goal. 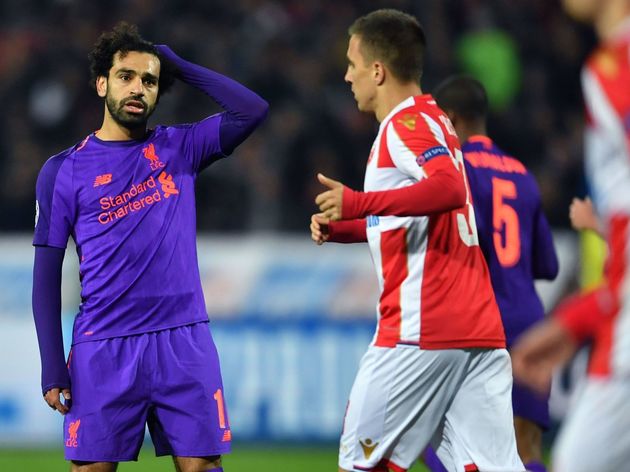 Things turned from bad to worse for the Reds when Pavkov doubled Red Star's lead with a stunning long range strike in the 29th minute.

The second half was little better for Liverpool and it took until the 70th minute before they were able to truly test Red Star's keeper, Milan Borjan. ​Mohamed Salah stung the Canadian's palms with a long range drive before clipping the post with an effort from the resulting corner.

The visitors began to mount some real pressure on the Red Star goal during the final exchanges, but they were unable to carve out anything of note in front of goal.

The defeat heaps pressure on Jurgen Klopp's side to get results against Paris Saint-Germain and Napoli in their final group stage fixtures, if they want to reach the knockouts.

With fixtures against Paris Saint-Germain and Napoli still to come, there was no underestimating how important it was for ​Liverpool to come away with all three points

What transpired on the pitch was nothing short of appalling. Their passing was sloppy, their midfield was ill-disciplined and they seemed to lack any sort of clear game plan. 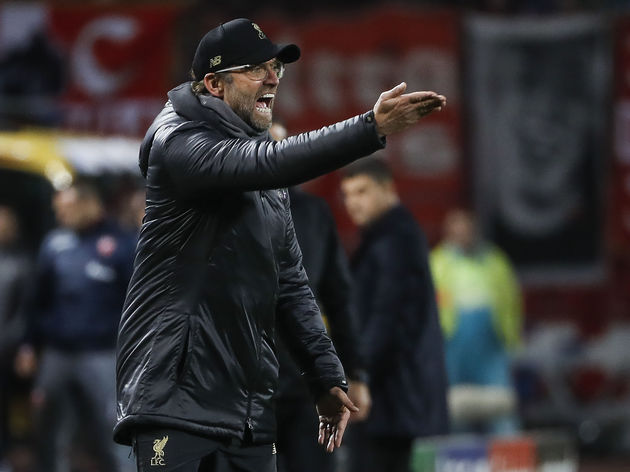 Red Star certainly put in a decent performance, but there is simply no excuse for Liverpool to find themselves being played off the park by such inferior opposition - especially

They will now know they are going to have to aim to win both of their final two group matches to reach the last 16.

Star Man - Joe Gomez was brought on at half time to replace Trent Alexander Arnold, who had a woeful first half.

Gomez put in a solid shift at right back and the reds looked much more comfortable in possession on the right flank after he was introduced, even if they failed to create anything of note going forward.

Joe Gomez is quality though!

Joe Gomez is such a good player

Worst Player - Where to start?

There were plenty of candidates for worst player, but Daniel Sturridge's dreadful first half performance was noticeably awful.

His link up play was sloppy, he failed to get in behind the Red Star defence on a single occasion and he spurned a few golden opportunities in front of of goal.

I’m sorry to say it but Sturridge should’ve took his clear cut chance. Main reason why we’re losing as well as our midfield.

Liverpool will be looking to put the defeat firmly behind them when they host ​Fulham in the Premier League on Sunday afternoon.

Their next Champions League encounter sees them travel to Paris on 28 November, with a final home game against Napoli on 11 December.