​​Tottenham could be without midfielder Mousa Dembele until after the international break after the Belgium international was forced off against Wolves on Saturday with an ankle problem. If indeed it is a long term injury, it would be another huge blow to Spurs, who have been unlucky in that department this season. ​Dele Alli and ​Christian Eriksen are only just returning to full fitness following knocks while Eric Dier and Victor Wanyama are also currently both out injured. 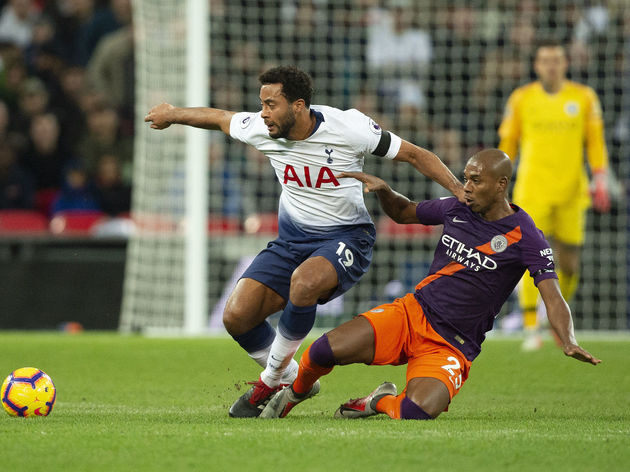 joined ​Spurs in 2012 in a £17m move from fellow London side Fulham, and has been ever-present in the league this season for Pochettino’s men - only missing the 1-0 win over Cardiff due to a thigh problem.