Tottenham are set to offer Roma £52m for highly rated Serie A winger Cengiz Under, according to a report.

Spurs, who are set to move into a new stadium in 2019, failed to sign a single player during the summer transfer window. 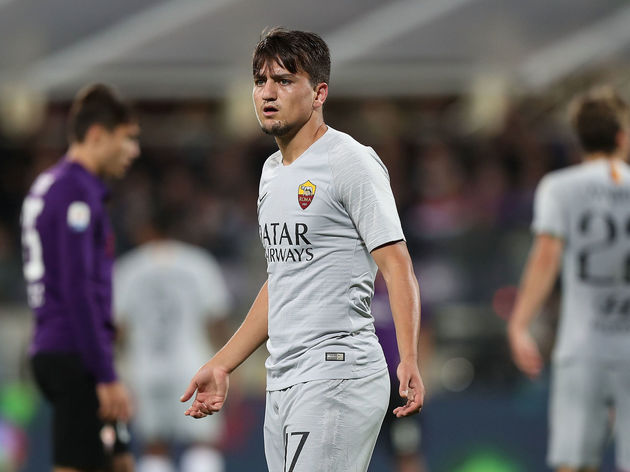 Italian outlet Calciomercatoclaims that Turkey international Under could 'soon be sold' to the Premier League outfit.

Despite Roma's poor start to the season in Serie A, Under has started off the campaign in fine fashion, scoring three goals and providing five assists in 12 matches in all competitions

It has been a tough few months for Tottenham boss Mauricio Pochettino, who has expressed his 'frustration' at the lack of transfer activity at the north London club.

​Reportsin the media, one specifically from ​the Independent, suggest the move to their new stadium will cost in the region of £600m and they have been forced to borrow another £237m as costs spiral.

This has negatively impacted the club in the transfer market, with their last signing being former Paris Saint-Germain winger Lucas Moura in January for a fee of £25m.

On a positive note, the majority of the ​Tottenham squad are signed up to long term contracts, with midfielder ​Dele Alli penning a new five and a half year deal last week. Spurs currently occupy a Champions League spot after their 3-2 win at Wolves and are one point ahead of north London rivals Arsenal, who drew with Liverpool 1-1 at the Emirates on Saturday.