Newcastle manager ​Rafa Benitez has revealed he shouted at Kenedy during the 1-0 win against Watford on Saturday because the Hornets were attacking and he needed the winger to defend.

The Magpies grabbed their first victory in the Premier League this season, beating Watford thanks to a goal from Ayoze 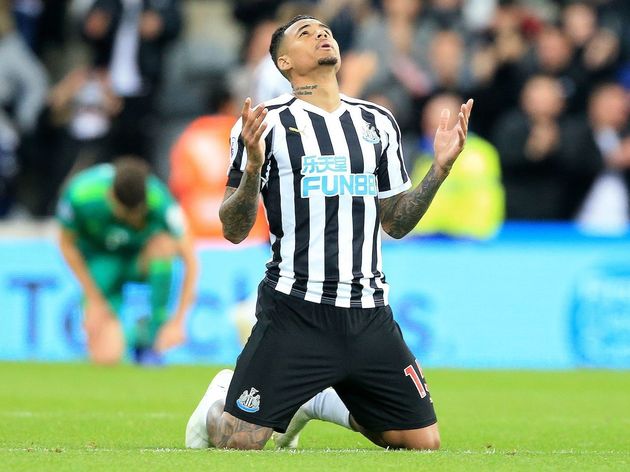 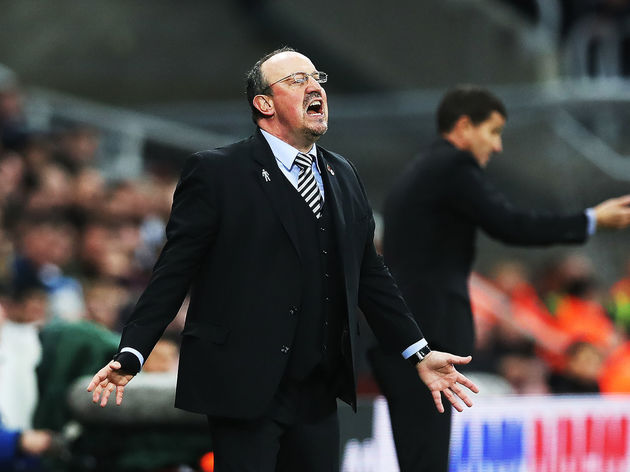