​Manchester City boss Pep Guardiola claimed that his side's defending against Southampton caused him some frustration, despite hammering the Saints 6-1 in the Premier League on Sunday.

The Citizens opened up a three goal lead within 18 minutes, after a Wesley Hoedt own goal and efforts from City stars Sergio Agüero and David Silva saw the home side power ahead. However, a costly mistake from Ederson saw the home side concede a penalty, which was tucked away by Danny Ings to give Southampton a chance of launching a fightback.

Despite this setback, the Citizens went on to claim an emphatic win with Sterling bagging two goals and two assists in the process.

FULL-TIME | A Sunday roast with all the trimmings takes us back on top of the table! 

Speaking after the ​victory, via Sky Sports, Guardiola praised his side's performance, but admitted that their defensive work could have been better. He said: " 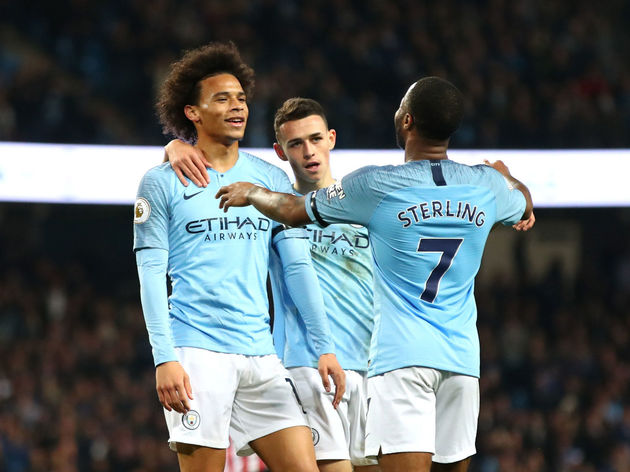 The Citizens next Premier League match is against ​Manchester United on Sunday, which will provide an ideal opportunity for Guardiola's side to get one over on their fierce local rivals. The balance of power has certainly shifted to the blue half of Manchester in recent years, and the champions will be looking to rub salt in the wounds of their opposition once again.