The Cardiff City manager said he was disappointed with Saturday’s result, saying that his players did everything they could. He also said how surreal the week has been, after last Saturday’s tragic events in Leicester.

Warnock: "I can't fault the effort."

Speaking after the game to Sky Sports, Warnock said: "It was a strange afternoon. It has been all week, surreal almost. I'm disappointed with the result as I thought the lads gave everything.

"It was never going to be a classic with the circumstances but I thought they did well and I can't fault the effort."

The loss sees Cardiff drop back into the relegation zone, with the Bluebirds having won just one of their 11 games since returning to the Premier League. 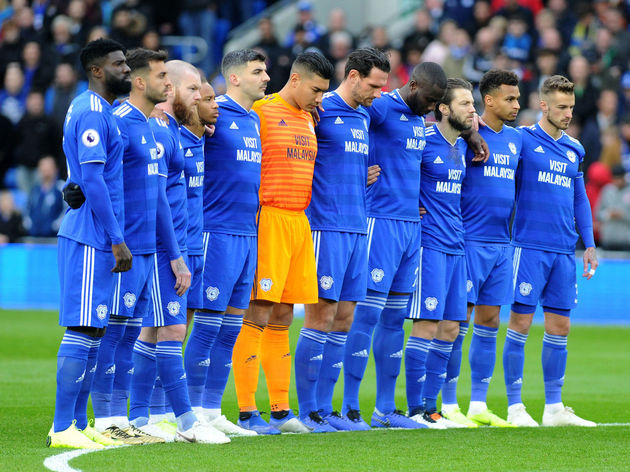 Warnock believed that Cardiff were unlucky, saying: “I thought we started well but one or two decisions didn't go our way. Just before the goal I thought there was a foul on [Josh] Murphy and he [the referee] has been giving fouls like that all afternoon.”

He said this despite the match’s big decision going their way, when Jamie Vardy’s shot was deflected onto the bar by Sol Bamba’s hand. The Bluebirds were very lucky, and only escaped a penalty and red card because referee Lee Probert didn’t see the incident. 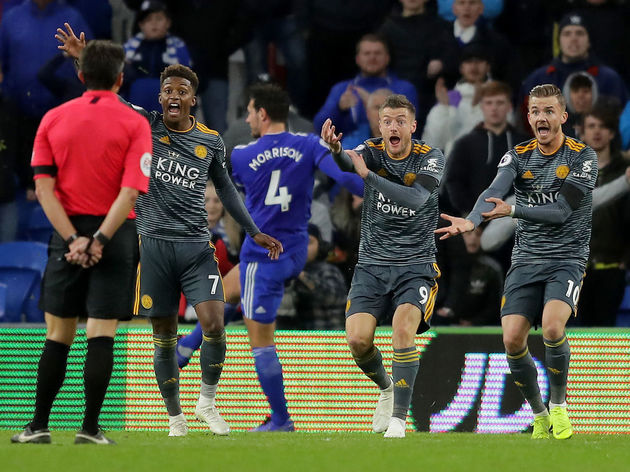 Cardiff had 11 shots in the game, with just two on target. Warnock acknowledged their wastefulness, saying: “The lads gave everything, it's just that bit of quality in the final third.”

Despite the poor result, Warnock remains positive for the future. "It's an amazing club,” he said. “We knew we shouldn't be in the Premier League really but they have just got behind us and it's been fantastic. They are driving us on. 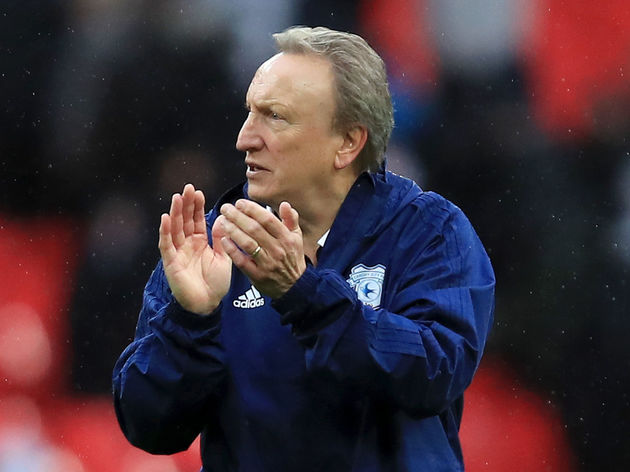 "We haven't got the result today but they will be back next week and hopefully there will be nothing other than a football match."

Cardiff are back in action next Saturday, when they welcome Brighton to the Cardiff City Stadium.