Ramsey has been linked with a host of clubs, including Manchester United, Barcelona, Juventus and Everton. Chelsea and Liverpool were also rumoured to be keen on the player, but the option to go to either Stamford Bridge or Anfield now appears to be closed.

According to the Daily Star, Chelsea are reassessing their previous interest as a result of the form showed by Ross Barkley and Ruben Loftus-Cheek this season, significantly increasing the competition for what is only a handful of places already.

It is said that Chelsea have a 'feeling' they may not even need another midfielder, with Jorginho, N'Golo Kante, Cesc Fabregas, Danny Drinkwater and Mateo Kovacic all in the squad in addition to Barkley, who is realising the potential he showed as a teenager at Everton, and Loftus-Cheek.

The report claims that the club already has no plan to make Kovacic's loan from Real Madrid a permanent deal, while the Evening Standard notes it will be January before Fabregas resumes talks over a new contract - one that almost certainly result in a pay cut should he sign. 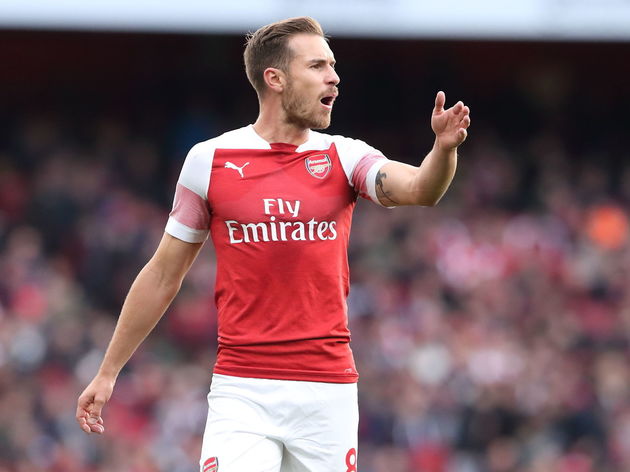 Chelsea do not appear inclined to make a January approach for Ramsey, while large wage demands and a bumper signing fee would also ensure that he isn't a cheap 'free transfer'.

But while Chelsea haven't been completely ruled out, Liverpool seemingly have as a report from Sky Sports claims that the Reds have 'no interest' in Ramsey.

Despite losing Emre Can during the summer, Liverpool have a midfield that is equally bursting with options, with Jordan Henderson, James Milner, Georginio Wijnaldum, Naby Keita, Fabinho and even the somewhat forgotten Alex Oxlade-Chamberlain all fighting for places. 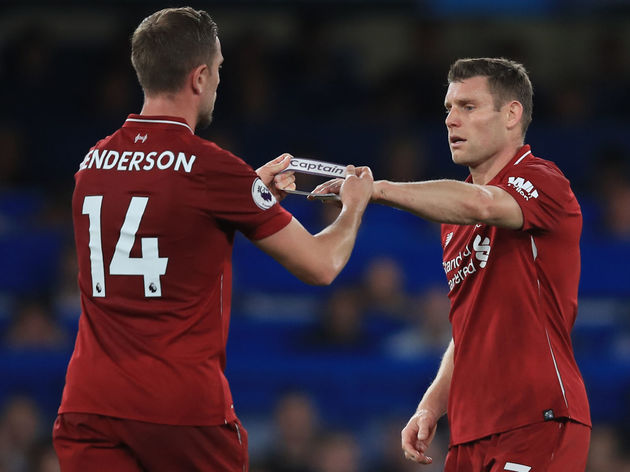 Ramsey, whose contract offer from Arsenal was withdrawn after months of failed negotiations, suddenly appears to have a lot fewer options than he might have done just a week ago.