'No Thank You': Wolves Fans React to Latest Striker Rumour Regarding Their Side

The club are reported as having made a move for the Belgian forward in the summer, but Origi apparently snubbed the Molineux outfit for an Anfield stay in the hopes of forcing his way into Jurgen Klopp's first team plans. 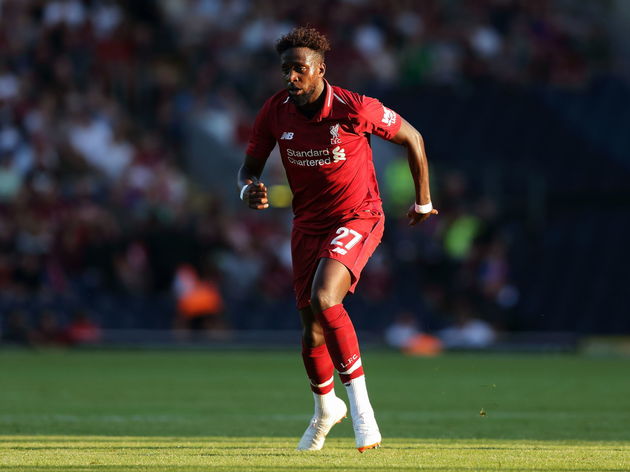 However, the Belgian hasn't been able to get a proper look in and could be on his way out in January.

Hmm, it's been said before, but well worth saying it again, and I know it doesn't fit with our current ethos, but is there any better out there, proven, and who wants to come back to @premierleague than Edin Dzeko? 🤔

They want Dzeko, give them Dzeko.

Dzeko would be a brilliant signing.

I don’t think we’d go for Dzeko for that reason & his ridiculous wages, I’d maybe prefer Solanke than Origi.

FFS..... we're better than Liverpool cast offs. He wouldn't offer us anymore than what we already have.

Wolves fans seem to be very optimistic, but who could blame them after watching their club show the ambition they showed last summer?