There were reports earlier this week that a planned 'transfer summit' had been cancelled. That came after gossip of a £100m January budget and appeared to leave things in the balance. 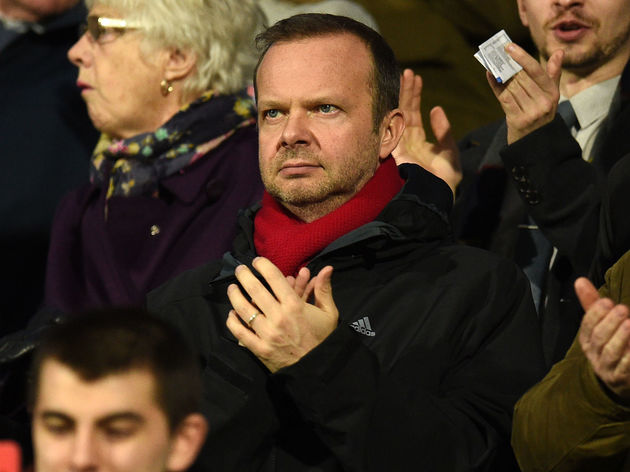 But a report from the The Metro now claims the meeting has been rescheduled and that Woodward had 'genuine reasons' for backing out of the first one. They now plan to meet at the club's training ground before United face Bournemouth at the Vitality Stadium on Saturday.

It is said that Mourinho will seek 'clarity' after 'annoyance' that the first meeting was cancelled.

The Portuguese has apparently been concerned that he would be given very little in terms of budget to strengthen the squad in January. The Metro claims, however, it will be in the region of £75m and top of the list is a centre-back after United's poor defensive record so far this season. 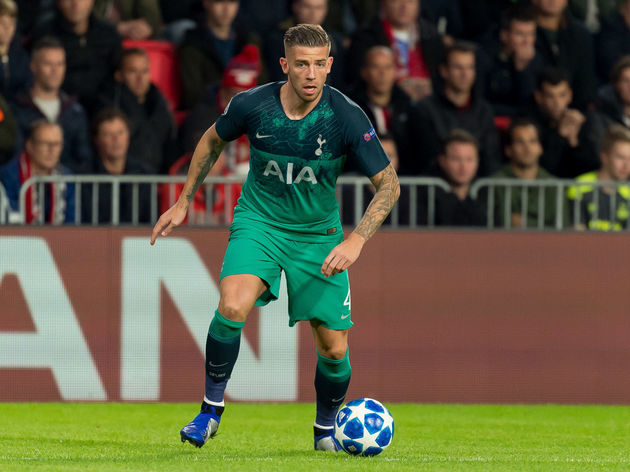 The likes of Toby Alderweireld and Jerome Boateng were Mourinho's choices during the summer, only for the club to reportedly veto his targets as it was felt there was not enough of an upgrade on the current options for the money being spent.

Mourinho is apparently 'unimpressed' with some of the suggestions put forward by United's scouting department and it is said he plans to use the meeting with Woodward to once more push the agenda of signing his own targets.